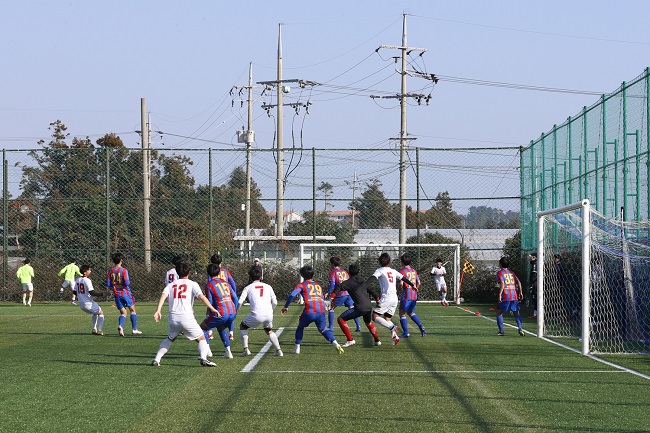 JEJU, Nov. 17 (Korea Bizwire) — The provincial government of Jeju Island, South Korea’s most popular vacation destination, said Monday it expects the demand for offseason training to increase somewhat this winter as the island has remained relatively unscathed during the COVID-19 pandemic.

Jeju Province expects Korean sports teams to opt not to go overseas for off-season training this winter given the high risk in many foreign destinations.

The provincial government announced that a total of 39 sport teams – including 14 football teams (three national teams and 11 professional teams) and 25 baseball teams – made preliminary reservations for offseason training on the island.

The provincial government has allowed only elite athletes from elementary, middle and high schools, as well as professional teams to use the island’s offseason training fields while limiting the size of group gatherings to 100 persons for outdoor gatherings and 50 for indoor gatherings. 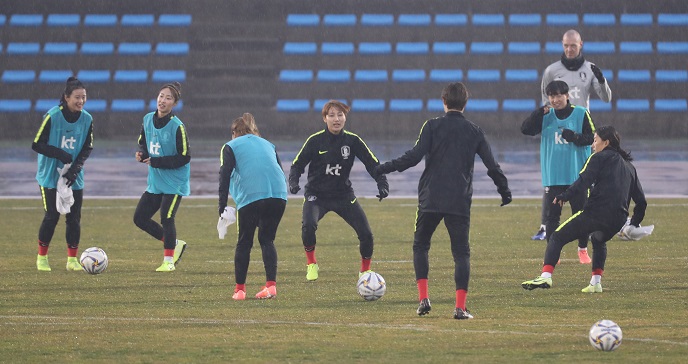 Thus far, Jeju Island, which is blessed with warm weather and well-established facilities, has been called a mecca of off-season training.

Of the total, the winter season of December through February accounted for 65 percent of the offseason training visitors.