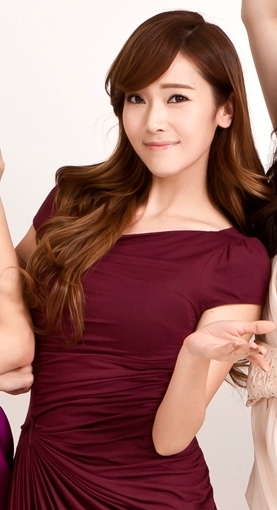 SEOUL, Sep. 30 (Korea Bizwire) — It is reported that Jessica, a member of Girls’ Generation, has been forced out.

Jessica posted a message in both English as well as Korean on her Sina Weibo on September 30, saying, “I was excited about our upcoming fan events only to shockingly be informed by my company and 8 others that as of today, I’m no longer a member. I’m devastated – my priority and love is to serve as a member of GG, but for no justifiable reason, I am being forced out.”

In the midst of debates on whether her account was hacked or not, a lot of her fans around the world are showing their astonishment. SM Entertainment, her agency, has yet to make any official announcement on the matter.

As only eight members appeared at the Incheon International Airport heading for China to have a fan meeting on the same day, suspicions concerning the truth have continuously been raised.