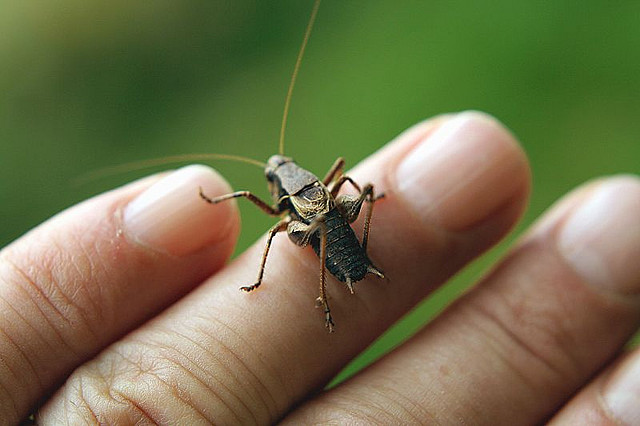 Jeongseon, Sept. 10 (Korea Bizwire) – The protein bars made of insects in the movie ‘Snowpiercer’ might have been an accurate harbinger of future foods, as Jeongseon-gun is planning to launch cricket concentrate for edible purposes.

As the Korean Food and Drug Administration temporarily allowed crickets to be used for edible purposes, Jeongseon-gun is stepping up to commercialize crickets as food.

The county has done research on methods to commercialize crickets as food to increase farm income. After going through tests related to toxicity and food safety, officials filed a request with the Korean Food and Drug Administration to allow crickets to be used as food ingredients.

The first product Jeongseon is planning to launch is the cricket concentrate. To make this possible, the county has invested 150 million won to build facilities such as breeding farms, low temperature storage facilities, and dryers.

It also registered as a manufacturer, and is currently in pilot production.

The annual production goal is 1.8 tons, with 15,000 crickets required to produce a two-kilogram final product.

Officials say that crickets are high in carbs, fat, protein and Vitamin D. They hope to expand the business to other territories such as products for animal feeding, and agritainment.