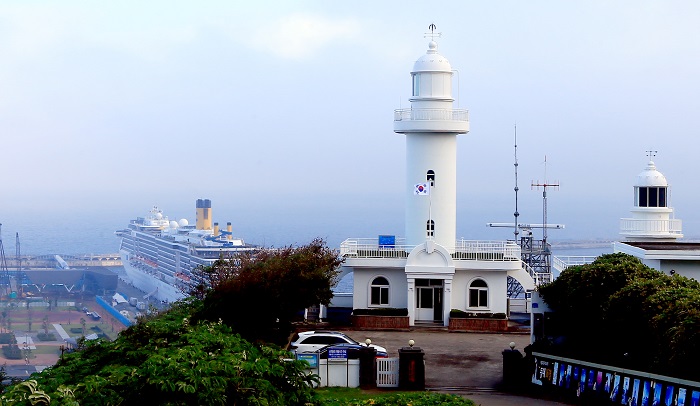 JEJU, Jan. 24 (Korea Bizwire) — Sanji Lighthouse, after serving as a vital guide at Jeju Port for more than 100 years, will be transformed into unmanned light stations in August.

The Busan Regional Office of Oceans and Fisheries said on Wednesday that Sanji Lighthouse is currently going through renovations to set up fire prevention and security facilities before being completely automated.

Sanji Lighthouse has been home to three keepers who rotate through 12-hour shifts. Despite already featuring an automated lighting system, keepers have been present at the lighthouse to address emergency situations.

Beginning this year, the unmanned light station will be managed by the Jeju Oceans and Fisheries Agency. Sleepover programs that have been run by the lighthouse will also be shut down.

The integrated navigation aid system previously managed by Sanji Lighthouse will be sent over to Udo Lighthouse, where it will be in charge of receiving navigation data from unmanned lighthouses from now on. 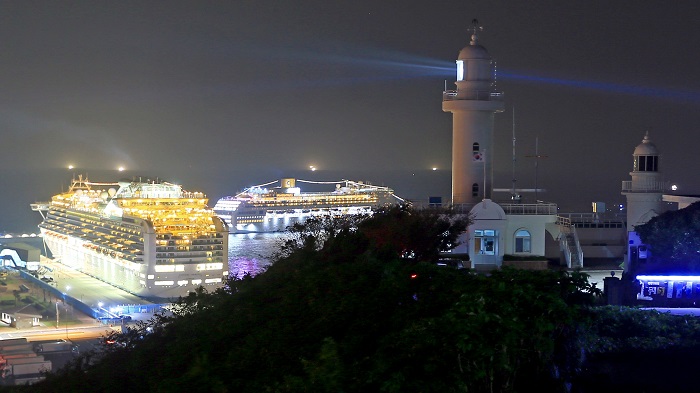 Sanji Lighthouse first lit up the oceans in October 1916, starting off as an unmanned lighthouse until keepers were deployed in March 1917 to maintain watch over Jeju Port for the next 100 years.

The original tower was abandoned in the 1990s after a new, taller lighthouse was built right next to the original tower in December 1999. The two towers have been keeping watch over Jeju Port ever since.