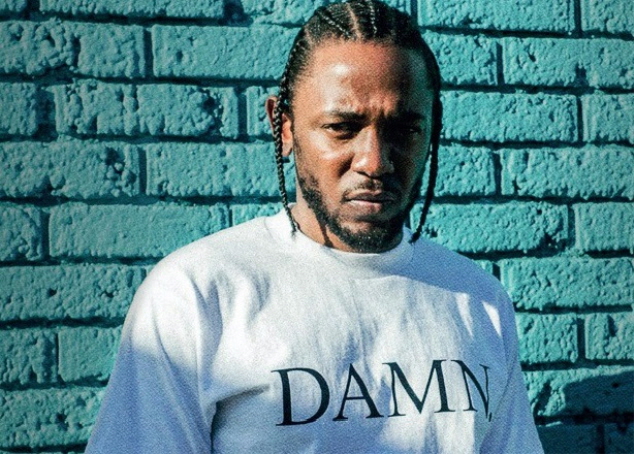 SEOUL, Jul. 27 (Korea Bizwire) — In just a few days, Kendrick Lamar, the world renowned hip-hop artist who became the first non-classical and non-jazz artist to be awarded the Pulitzer Prize for Music for his album “Damn,” will be performing live in South Korea, much to his fans’ delight.

According to Hyundai Card, the sponsor of the concert, the American musician will be performing at the Hyundai Card Super Concert to be held at 8 p.m. on July 30 at Jamsil Sports Complex.

Lamar will be making his way to South Korea after performing at the Fuji Rock Festival in Japan on July 29.

Lamar’s music is known for its meaningful lyrics and a fusion of musical styles that incorporates hip-hop, jazz, poetry, and African music, attracting fans from all demographics.

Having swept many of the world’s top music awards including the Grammys and the Pulitzer, Lamar’s arrival in Seoul is certainly highly anticipated by many, but the musician has already announced that he will not be holding a press conference or a public event aside from his concert.

Lamar plans to focus on preparing for his concert while staying at his hotel in Gangnam, Seoul.

Members of the Korean press, however, are turning their attention to Lamar’s request for Korean food during his stay.

Of note, Lamar wrote out the names of each food in Romanized form, which is rare for foreigners who are typically more familiar with the English translated names of Korean dishes.

However, this is not the first time that global superstars have showcased their affinity towards Korean food.

During his visit to Korea in 2013, Justin Bieber tasted seasoned vegetables and glazed fish during a cafeteria run at YG Entertainment’s office.

Bruno Mars tweeted “Korean food…TUFF” as he was eating galbi during his visit in 2014.

Concert organizers at Hyundai Card say that Korean food is extremely trendy for foreigners, and pop stars want to experience the food when they visit Korea for concerts.

Meanwhile, all 20,000 tickets for Lamar’s concerts have been sold out. Despite the hefty price of the seats ranging from 110,000 won to 132,000 won, tickets sold out just a day after they were made available to the public on June 8.