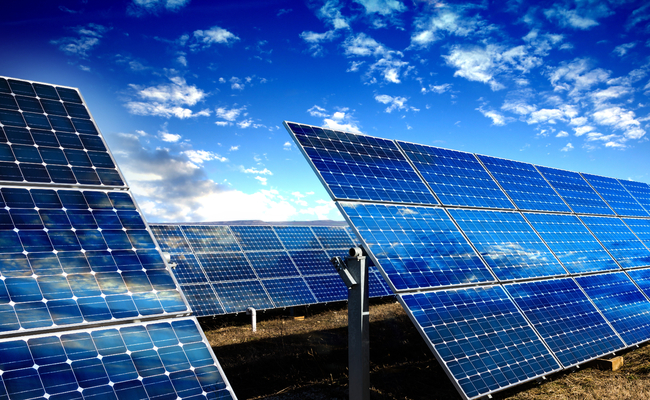 KEPCO signed a memorandum of cooperation with Power Grid Corporation of India Ltd.(PGCIL) during a bilateral business forum held in New Delhi on the sidelines of the summit between the two nations’ leaders.

India’s renewable energy sector attracted investments exceeding $42 billion over the past four years for clean technologies, including solar, wind and biomass as well as smart grids and ESS, according to its government’s data.

PGCIL is an Indian state-owned electric utilities company that transmits about half of the total power generated in the nation on its transmission network.