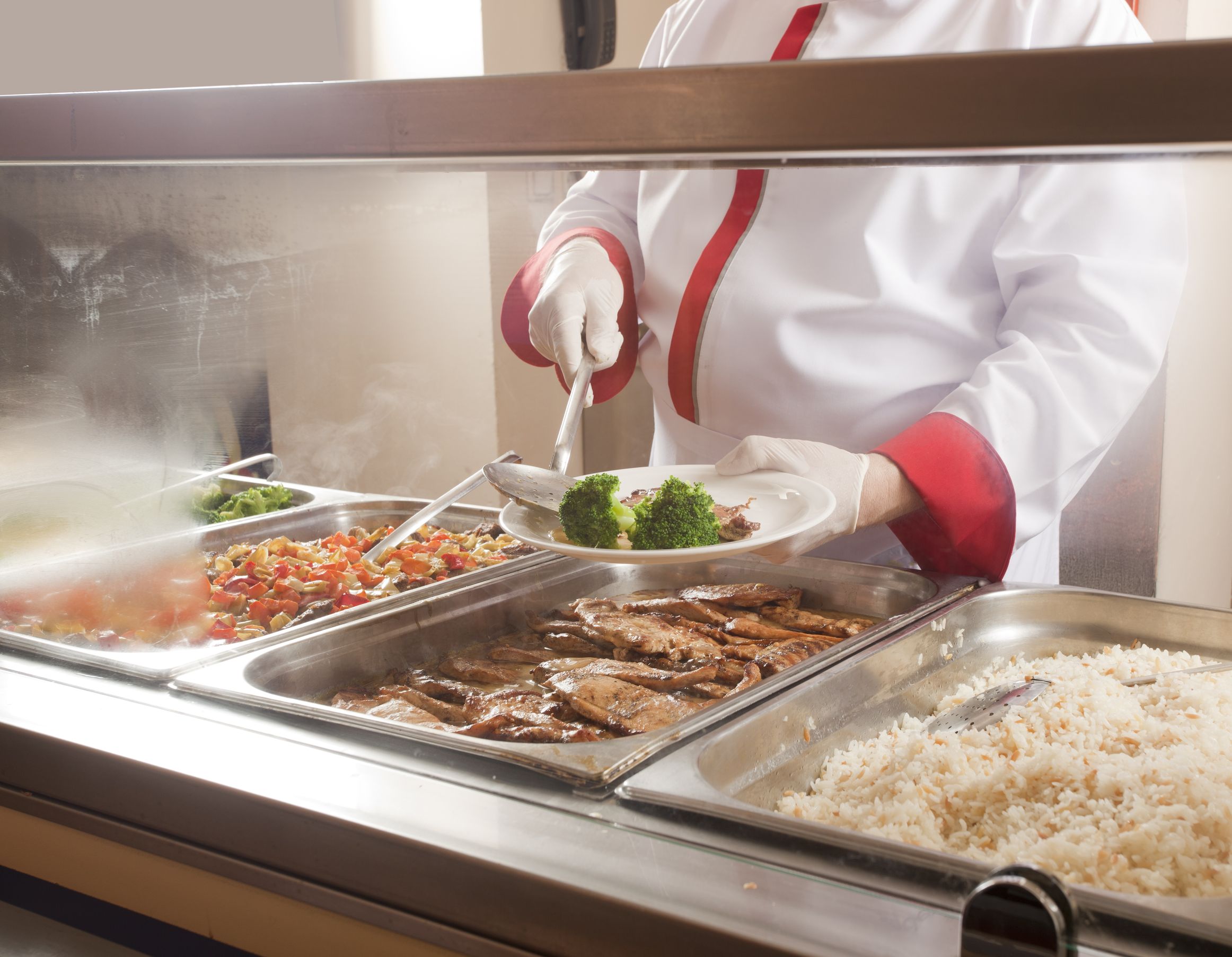 SEOUL, Mar. 3 (Korea Bizwire) – A total of 19 food companies accused of colluding to fix prices for, military food services are on a collision course with government authorities.

On March 2, the Korea Fair Trade Commission (KFTC) announced that it had imposed cumulative penalties of 33.5 billion won on 19 companies, including Dongwon Home Food, Bokcheon Food, and Taerim Agricultural Products, which were accused of fixing purchase bids of 22 food items sold to military personnel. In addition, the KFTC announced that 12 of the 19 companies would be prosecuted.

This is the first time that the KFTC has detected bid fixing for major military items such as food service products.

Bids were fixed for 329 military food auctions, -including chicken, sausage, and deep-fried fish paste-, conducted by the Defense Acquisition Program Administration (DAPA) of Korea from 2006 to 2015.

As a result of the collusion, prices for the products affected by the illicit activity increased.

In the case of tuna and whelk, a type of sea snail, the bidding rate (the ratio of bid price to planned price) was 90 to 93 percent in the absence of collusion, but during the period when bids were fixed, it jumpeds to between 93 and 98 percent.

The KFTC also revealed that as, the number of participants increased, auction prices also increased.

The conspirators were revealed to have simulated auction results by meeting in advance of the bidding registration deadline or agreeing to bid prices over the phone.

The conspirators were revealed to have simulated auction results by meeting in advance of the bidding registration deadline or agreeing to bid prices over the phone.

Dongwon Home Food transmitted bid prices to other companies through its retirees so as to not leave any traces of collusion.

The KFTC explained that some of the 19 companies were not included in the fines and prosecution charges in consideration of the degree of their participation in the collusion and the number of winning bids.

The KFTC plans to ask related ministries to improve the system of regional bidding by the DAPA, which is likely to be the target of collusion.

“The severity of the sanctions were based on the long-term collusion in food service provisioning for soldiers,” a KFTC official added.