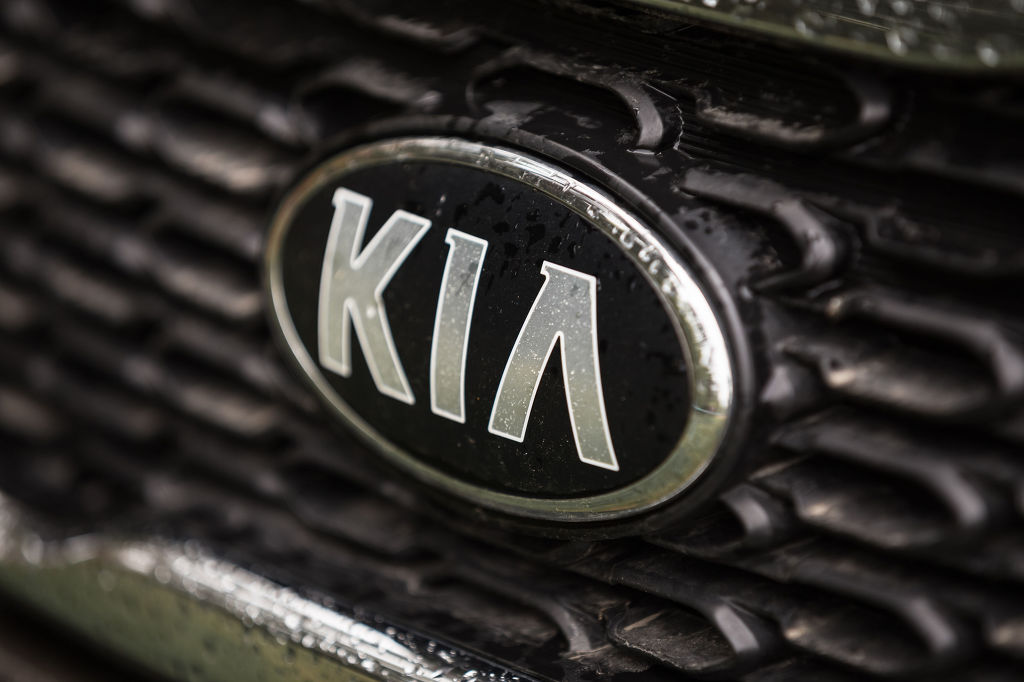 The drop in net profit was largely attributed to a rise in costs caused by a series of labor strikes here that forced the company to increase its overseas production. (image: KobizMedia/ Korea Bizwire)

Net profit came to 320 billion won (US$276.3 million) in the October-December period, down 25.7 percent from the same period a year earlier, the company said in a regulatory filing.

The drop in net profit was largely attributed to a rise in costs caused by a series of labor strikes here that forced the company to increase its overseas production.

The company earlier said it had lost more than 100,000 cars in missed output due to 23 rounds of labor walkouts staged until late October.

In the fourth quarter, global sales of vehicles produced here plunged 8.8 percent on-year to 432,830 units. Sales of cars produced overseas jumped 14.3 percent to 444,359 over the cited period, it said.

“Both sales and operating profit increased on growing sales of new vehicles launched, such as the Niro and the K7, and recreational vehicles,” a company official said in a press release.

“As market conditions are expected to continue remaining unstable this year due to a slowing growth in major countries, the company will do its utmost to improve its profitability by boosting sales of its key new products, such as the Morning, the Pride and the Stinger, and expanding the proportion of RV sales in its portfolio,” the official added.

The Kia Stinger is a new premium car first introduced in 2014. It will be one of more than 10 new vehicles to be launched by Kia Motors and its larger affiliate Hyundai Motor Co. this year.

“Kia Motors will enhance its research and development efforts in the green-smart car sectors to lead future changes in the global auto industry, while also working its utmost to improve its profitability,” the company said.