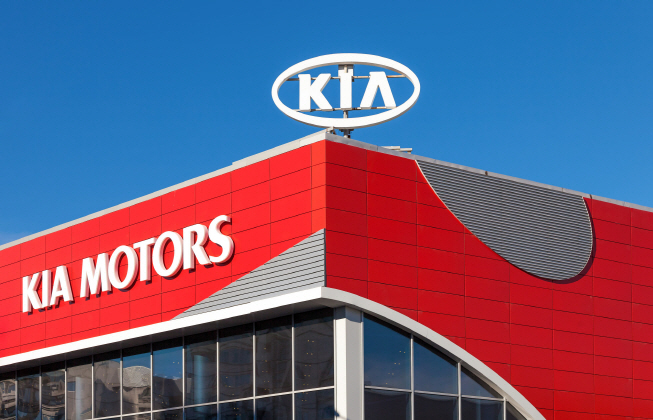 SEOUL, Oct. 2 (Korea Bizwire) — The manufacturing costs of South Korea’s No. 2 automaker, Kia Motors Corp., are forecast to rise due to the new US-Mexico-Canada Agreement (USMCA), a report showed Tuesday.

According to the report by the Korea International Trade Association (KITA), automakers producing vehicles in Mexico and Canada for export to the United States will invariably be affected by the new rules.

Kia has a large production line in Mexico that produces some of the cars it makes that are shipped over the border to the United States. The plant was built to take advantage of lower labor costs in Mexico and the North American Free Trade Agreement that went into force in 1994.

The updated North American trade deal, which set a five-year transition period after the agreement enters into force, requires 75 percent of auto components to be built in North America, up from the current 62.5 percent.

Also, at least 70 percent of the steel and aluminum used in the cars must come from the three countries, according to the pact.

The revised free trade agreement also requires 40 percent of auto content made in Mexico to have been made by workers earning at least US$16 per hour.

The KITA report said the agreement is another development that will put pressure on carmakers from South Korea, Japan and Germany to build more plants in the United States.