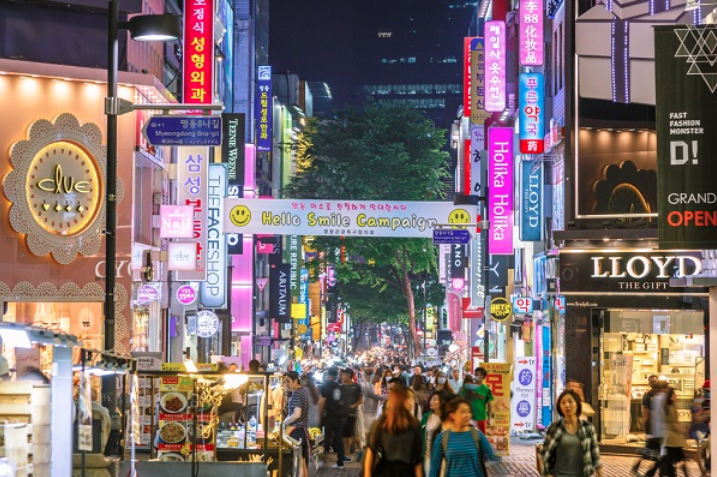 Korea was chosen by 8 percent of those surveyed, while first place went to Japan at 24 percent, followed by France with 10 percent. (image: KobizMedia/ Korea Bizwire)

SEOUL, June 8 (Korea Bizwire) – According to China’s Hurun Report, a research institute specializing in China’s high net worth individuals, the young rich kids of China named Korea as their third-most memorable travel destination. A total of 525 wealthy Chinese between the ages of 18 and 36 years took part in the survey.

Korea was chosen by 8 percent of those surveyed, while first place went to Japan at 24 percent, followed by France with 10 percent. Korea’s geographical proximity to China played a big role, while France was praised as a shopping mecca.

The most-visited countries over the last Chinese New Year holidays were Japan (19 percent), Korea (17 percent), and the United States (11 percent). 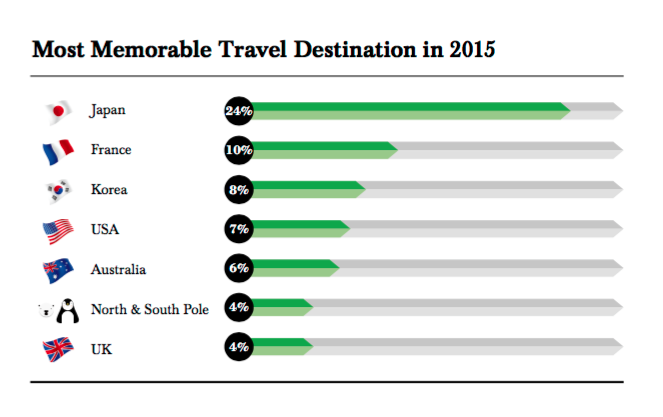 These wealthy respondents spent an average of 25 days on foreign soil last year.

In a multiple-answer question, the most popular travel destination was France at 40 percent, followed by Japan (39 percent), Australia (38 percent), New Zealand (36 percent), and the U.S. (35 percent). Korea ranked 13th with 25 percent.