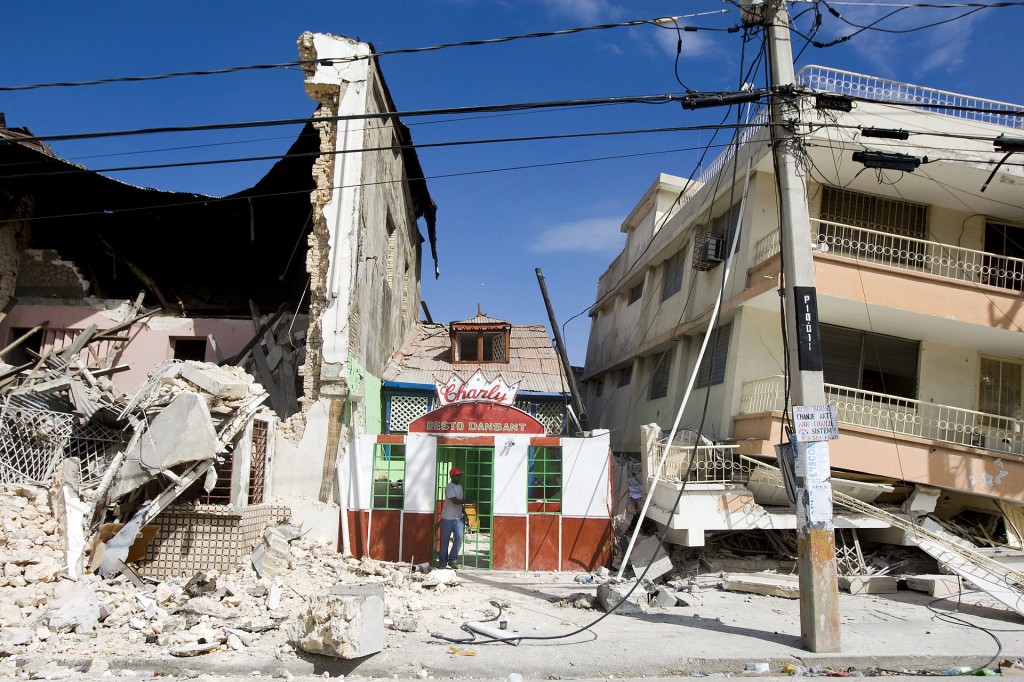 Lee Hee-il, a senior researcher at the Korea Institute of Geoscience and Mineral Resources (KIGMR), revealed Wednesday, during the 8th Public Safety and Technology Forum, that the KIGMR, the Korea Meteorological Administration, and the National Emergency Management Agency are developing a new earthquake warning system that can provide earthquake alerts within 10 seconds of detection.

“Taking into consideration the geological features and structure of each region in Korea, we’ll be able to operate the early-warning system at a nationwide level,” said Lee.

There are two types of earthquake waves, P-waves and S-waves. P-waves are quick, but their effects are minimal, while S-waves, which come 5 to 20 seconds after the arrival of P-waves, are the ones that cause the real damage. Hence the 5 to 20-second window is the golden time that can minimize damage from an earthquake.

“If we can utilize that short amount of time to alert the public, we can secure an evacuation period. We can also minimize secondary damage by stopping the operation of power plants, trains, and airplanes,” he added. 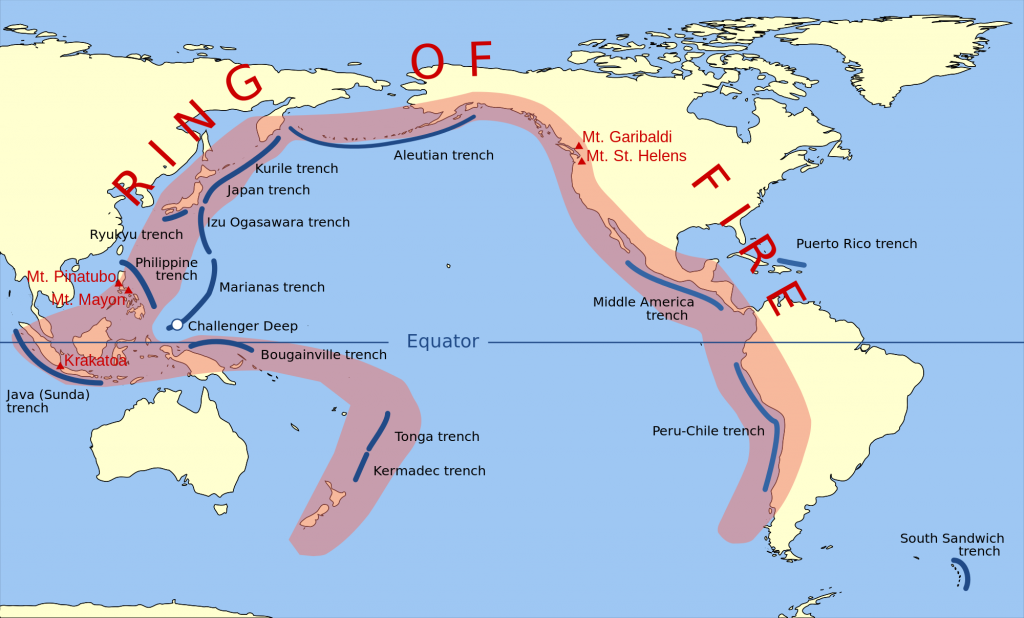 Although the Korean Peninsula does not sit on top of the Pacific ‘Ring of Fire’, it still experiences regular earthquakes. Since 1978, Korea has experienced 1,212 earthquakes, 6 of which were 5.0 and above in magnitude on the Richter scale. (image: Wikimedia)

Korea is currently installing seismometers in major areas across the country to develop a system that can observe, analyze, and alert authorities of seismic activities in real-time. The system is under trial operation at Incheon International Airport, and the Gyeongbu line for KTX, Korea’s express train.

The KIGMR is also developing an early-warning system that uses smartphones. The system will integrate smartphones with the ‘national disaster safety network’, in which the mobile application will relay vibration information to the network upon detection, similar to an android app, MyShake, developed at University of California Berkeley.

Although the Korean Peninsula does not sit on top of the Pacific ‘Ring of Fire’, it still experiences regular earthquakes. Since 1978, Korea has experienced 1,212 earthquakes, 6 of which were 5.0 and above in magnitude on the Richter scale. Korea observed an annual average of nine earthquakes that are 3.0 and above.