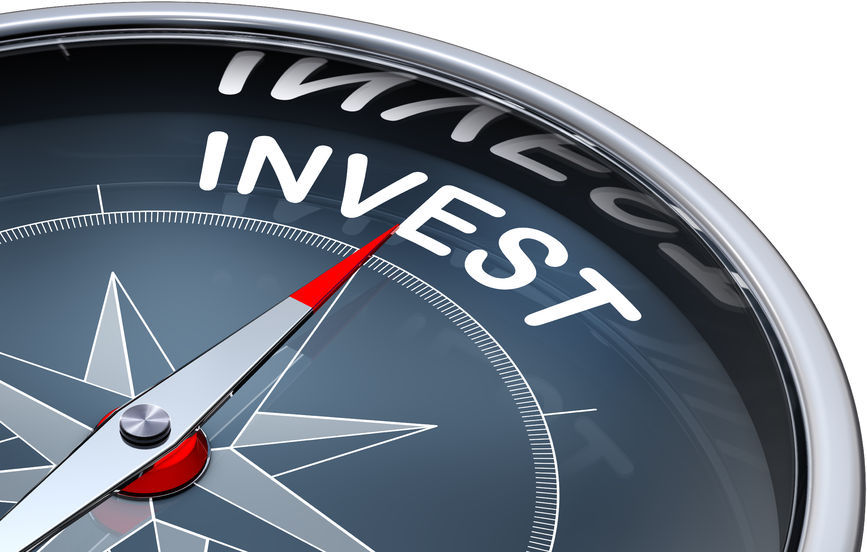 Overseas investments made up about 18 percent of the country’s gross domestic product, way shy of the average of about 47 percent for advanced industrialized economies. (image: Kobiz Media / Korea Bizwire)

SEJONG, June 29 (Korea Bizwire) — South Korea aims to increase its outbound investment by US$15 billion annually through an overhaul of tax schemes and more overseas investment by the state pension fund that can help offset some of the fallout from the country’s ballooning current account surplus, the government said Monday.

In 2014, the country’s balance sheet was in the black by $89.22 billion, with this year’s number expected to reach about $94 billion, mainly due to a sharp drop in international crude oil prices.

Such developments are working to help the Korean won remain firm against other major currencies, which can make locally made products less competitive abroad. This is bad news for a country that relies on overseas markets as a key engine of growth.

The Korean currency has appreciated 2.8 percent to the U.S. greenback in the first four months of the year.

“The goal is to encourage firms to expand their presence abroad while helping households diversify their asset holdings and increase their earnings,” the finance ministry said.

It said that compared with many other countries, South Korea’s outbound investments were either small or limited to very large “green field” construction projects in the manufacturing sector.

Overseas investments made up about 18 percent of the country’s gross domestic product, way shy of the average of about 47 percent for advanced industrialized economies.

The ministry said the government plans to offer tax breaks to funds that support foreign stock purchases and nudge local pension programs to invest more in overseas assets. It said this could increase investment by about $10 billion per annum. Getting private and public firms to engage in mergers and acquisitions and other endeavors can add another $5 billion.

“If earnings from such investments are repatriated, it can boost profits for local investors and help the local economy,” it said.

For households, the government plans to revise existing foreign fund tax benefit rules, which have not been updated for several years.

The ministry said it will extend its tax exemptions, not only to earnings from stock investments but to profits generated by foreign exchange fluctuations.

In regards to real estate transactions, people only need to report purchases made abroad.

Besides such steps, the government will vitalize the kimchi bond market, which refers to non-won-denominated bonds issued in the South Korean market, usually by foreign institutions.

“Changes will ease listing requirements with authorities, which have been cited as one stumbling block to such bonds,” a government official said.

The ministry also said it will allow foreign project financing bonds held by the Export-Import Bank of Korea and the Korea Development Bank to be sold to local insurance firms, which can allow these institutions greater opportunities to manage foreign assets.