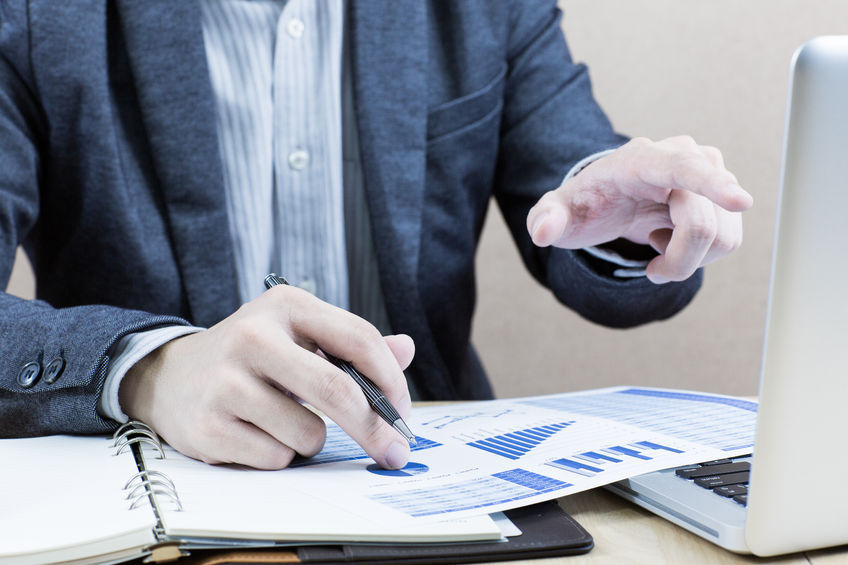 SEOUL, May 10 (Korea Bizwire) – CoCo bonds, or contingent convertible bonds, are fixed-income instruments that are equity-convertible in cases of pre-specified trigger events. Despite their liability-like properties, they are classified as assets, which is prompting many banks to issue CoCo bonds as means of expanding capital.

Woori Bank issued 250 billion won worth of bonds in March, and plans to issue more in the latter half of the year.

Provincial financial institutions like Kwangju and Jeonbuk banks have also issued the bonds.

The introduction of new capital regulations like Basel III and the ongoing restructuring of insolvent enterprises are driving banks to further expand their capital.

With the introduction of Basel III, pre-issued subordinated bonds and hybrid bonds have become less valuable as assets. Current corporate restructuring is also leading to the accumulation of an extensive amount of appropriation funds at domestic banks, which have turned to CoCo bonds in order to maintain their BIS capital ratios.