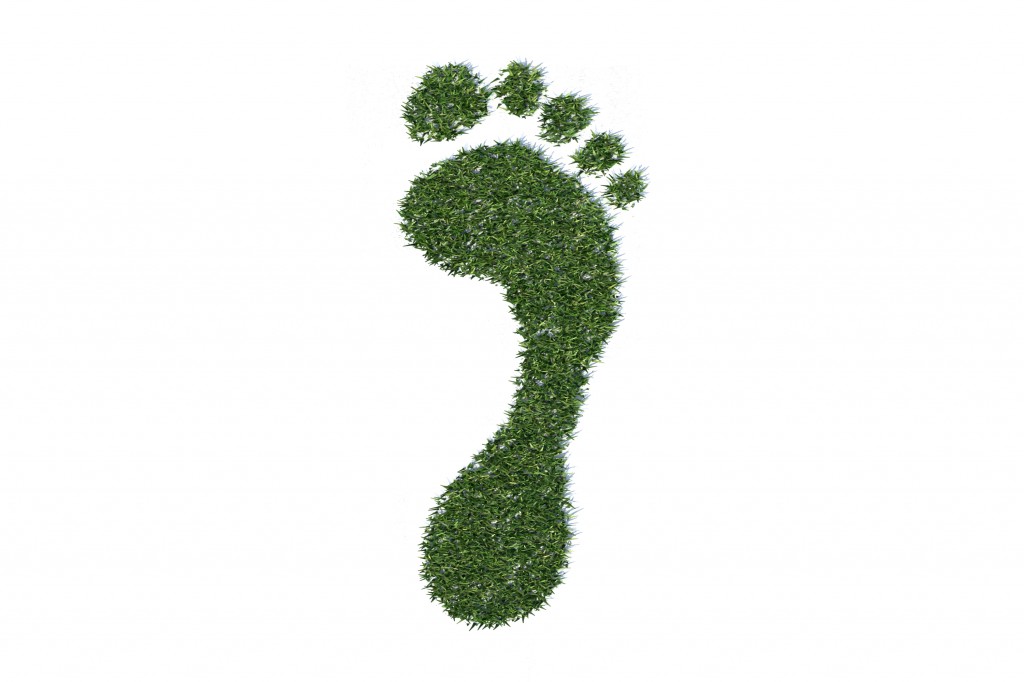 Seoul, Korea, August 12 (Korea Bizwire) – The Korean Electric Power Corporation (KEPCO) announced that it received the Carbon Trust Standard certification. The certification ceremony was held on August 8 with a number of officials in attendance including Darran Messem, managing director of Carbon Trust Certification at Carbon Trust, and Jin Hong, chairman of the Korea Productivity Center.

The certification was awarded for KEPCO’s performance in reducing emissions of greenhouse gases from 2010 to 2012. The Carbon Trust Standard certification is considered the world’s most prestigious and creditable certification in the field of carbon reduction. Approximately 850 organizations around the world have been awarded the certifications for achieving a considerable success in responding to climate change.

This certification is an international acknowledgement of KEPCO’s efforts to respond to climate change, as well as achievements in radically reducing greenhouse gases emitted from electric power plants using world-class greenhouse gas reduction technologies. With this certification KEPCO will further grow as a global company leading the field of energy and carbon management.

Furthermore, KEPCO has also established its “2020 KEPCO master plan for the reduction of greenhouse gases” to reduce the amount of gases by 40 percent by 2020 from the average level of emissions during the 2007-09 period.