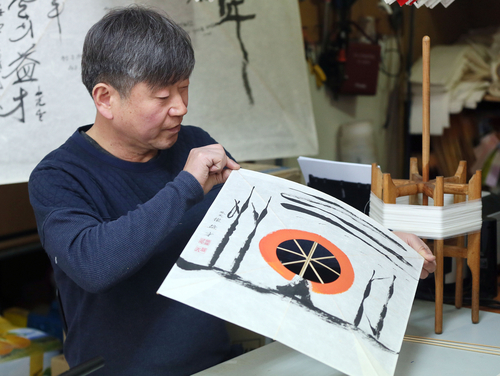 SEOUL, Feb. 20 (Korea Bizwire) – Kwon Ik-Jae is a craftsman of yeon, a Korean kite, and is a man on mission. Aged 55, he has been flying an immense quantity of kites every Lunar New Year day for the past several years. This year was no exception, as he flew 150 kites on February 19 at Wolmi Park in Incheon.

The craftsman has made more than 10,000 kites since 2000, and has received several awards at yeon crafting and flying competitions. Kwon has been also giving lessons and seminars on crafting yeon for children, elders and multicultural families in Incheon.

However, Kwon is not officially registered as a cultural asset by Incheon city, as the city’s related authorities have been refusing Kwon since he did not learn his skills from a prestigious craftsperson acknowledged by the authorities. Some of his crafting classes were even canceled due to the sudden halt of sponsorship from a private company. 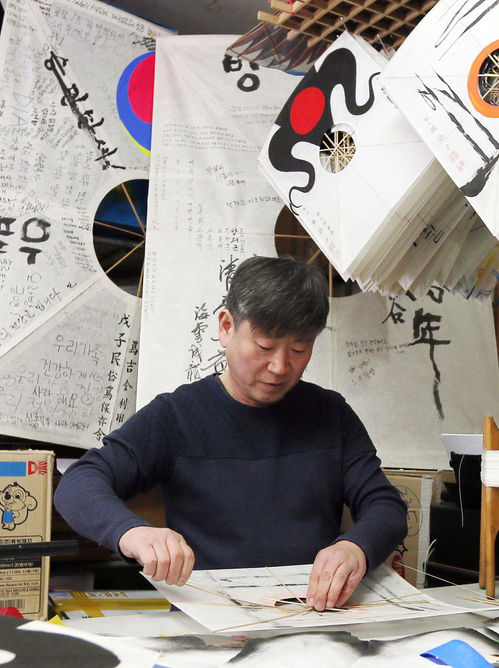 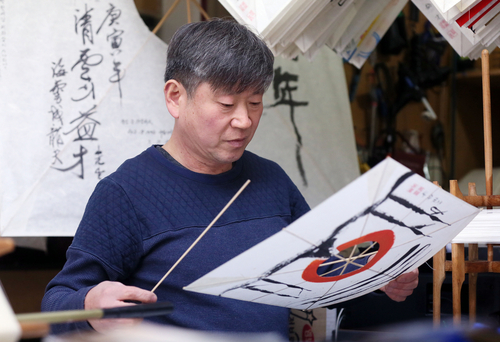