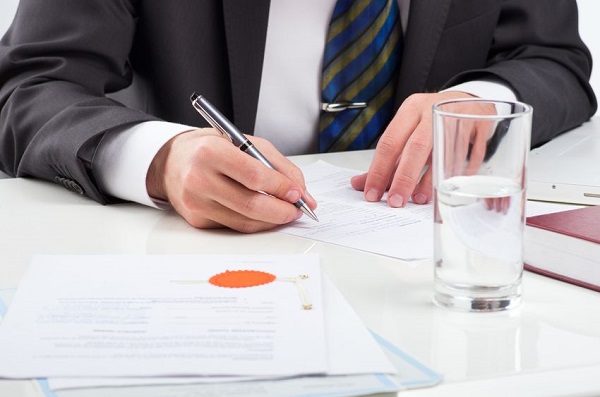 When respondents were asked what kind of job they or their children would like to have, 34 percent answered public official. (image: Kobizmedia/Korea Bizwire)

SEOUL, Nov. 20 (Korea Bizwire) – Korean parents want their children to become public officials, though they think entrepreneurship is important for our society, according to a Korea Economic Research Institute study surveying 2,000 Korean adults.

When respondents were asked what kind of job they or their children would like to have, 34 percent answered public official, up by 9 percent compared with the same period last year, ranking No. 1. This was followed by professions such as doctors and lawyers (23%), large company workers (15%), businessperson (10%) and small company workers (10%). More people preferred civil servants to other occupations compared to last year.

Government employees are actually satisfied with their jobs, according to the report. Seventy six percent of them responded that they liked their work, much higher than the average of 57 percent. Of the professionals, 69 percent were content with their career while only 49 percent of businessperson and employees working for small companies were pleased with their jobs.

In contrast, an increasing number of people had a positive perception of the business world . This year, 65 percent of participants answered that they were fond of Korean companies, up from 63 percent last year. Preference for CEOs rose to 79 percent from 66 percent. Ironically, the lowest support for businesses and CEOs came from respondents working as public officials.

When asked what was necessary to boost the Korean economy, 42 percent responded that entrepreneurship was the most important factor. In order to make Korean citizens happier, 34 percent of respondents thought the government should create more high-paying jobs and promote wage stability.

Eight out of ten participants thought that the rule of law in Korean society was not properly observed. More than half of the civil servant respondents thought the trend resulted from Korean cultural norms, while participants working for conglomerates considered a distrust of the Korean judiciary as the main culprit.