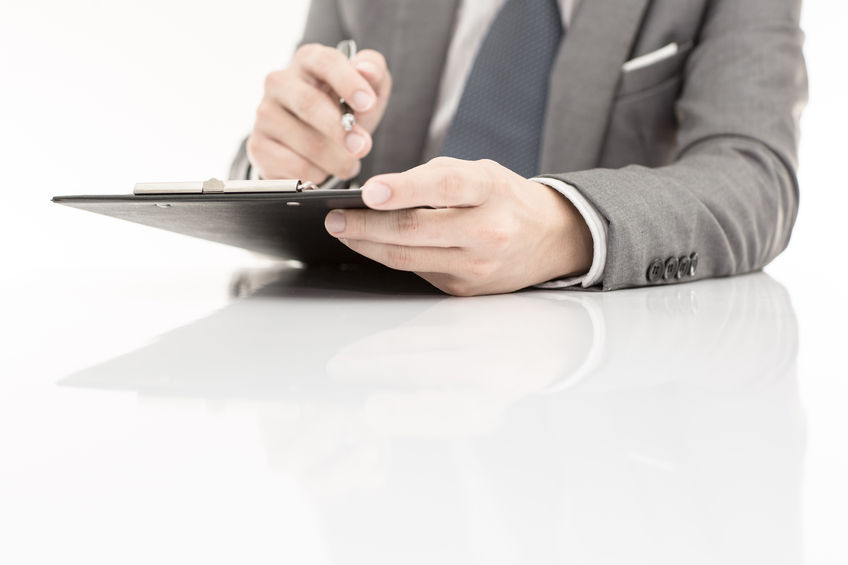 The court decided that the survey consultant firm hired by Korea Otsuka was promoting and publicizing products of Korea Otsuka, but disguised it as surveying.(image: Kobiz Media / Korea Bizwire)

SEOUL, Jan. 7 (Korea Bizwire) – Korea Otsuka Pharmaceutical Co. lost a case where it demanded that the taxation be cancelled on the kickbacks given to hundreds of doctors through fraudulent “surveys”. The court decided that the survey consultant firm hired by Korea Otsuka was promoting and publicizing products of Korea Otsuka, but disguised it as surveying.

Survey respondents should be unaware of the company conducting a survey. However, the consultant firm’s employees conducted the survey by notifying doctors that Korea Otsuka was the behind it and even Korea Otsuka sales staff participated in the survey.

Korea Otsuka hired a consulting firm to carry out market research on its two products. The consulting firm’s employees and Korea Otsuka salespeople conducted a survey with the participation of 850 doctors in January 2010, while providing 50,000 won each as a reward.

The court found out that the consulting firm arranged the survey process in order to provide more money to doctors who were using more products from Korea Otsuka. Korea Otsuka paid 1.3 billion won to the firm that conducted the survey, and has completed paying the tax. However, a special unit from the Board of Audit and Inspection (BAI) solely created for investigation into bribery in pharmaceutical companies detected the scheme.

The BAI decided that the money given to the doctors was not a reward for the survey, but a reception expense, and issued new taxes on the money spent in conducting the so-called survey. Korea Otsuka filed a suit against the BAI but the court ruled against the company, agreeing with the BAI’s decision.