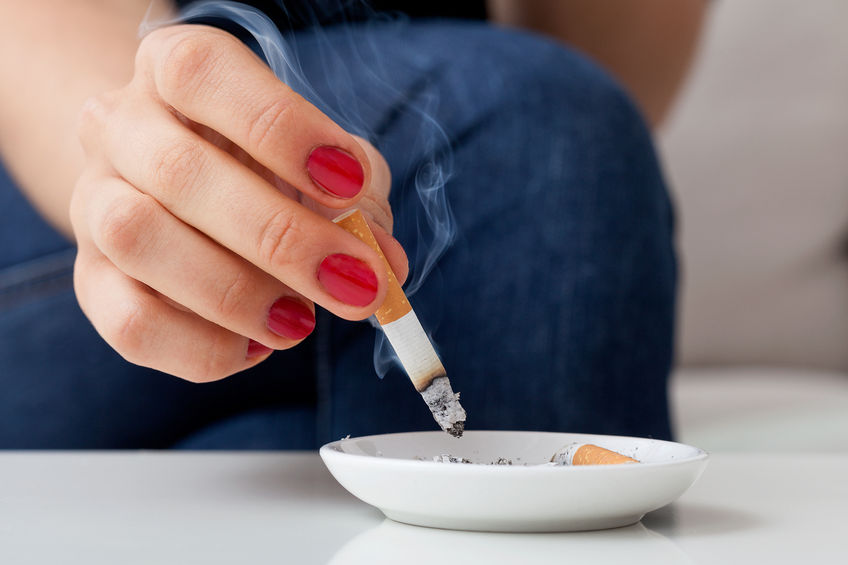 SEOUL, March 21 (Korea Bizwire) – The age at which South Korean women start smoking has been moving down as the negative perception of women’s smoking wanes amid tobacco makers’ active marketing targeting them, a report said Tuesday.

Over the cited period, the average starting age for male smokers rose to 19.1 years from 18.8 years.

A team of doctors at Asan Medial Center in Seoul drew up the report by analyzing the participants in the national survey on health and nutrition between 2007 and 2012.

The team said the starting age for female smokers dropped over the period as female smoking became more socially acceptable and cigarette makers ramped up efforts to lure women customers.

The figures point to a sharp increase in the number of smokers among female university students, the team said, calling on the government to come up with anti-smoking measures tailored for 20-something women.

According to latest government data, the smoking rate among South Koreans aged 19 or older dropped to 39.3 percent in 2015 from 43.1 percent in 2014. It marked the first time that South Korea’s smoking rate fell below 40 percent. The drop was attributed largely to spikes in tobacco prices here, with the price for pack rising from 2,500 won (US$2.24) to 4,500 won in early 2015.