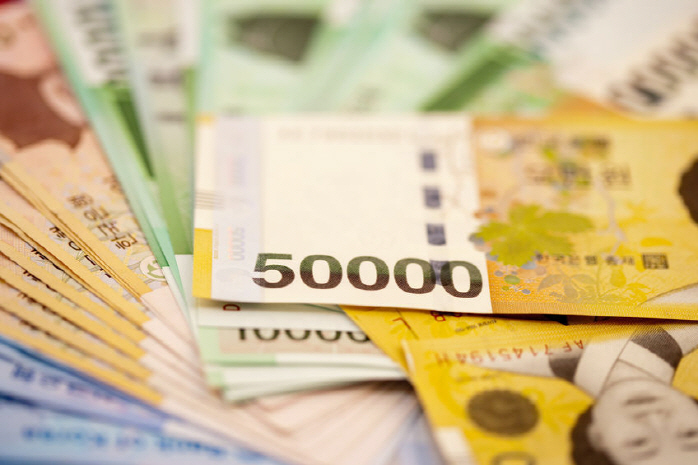 Since Wednesday, the Korea Federation of Savings Banks (KSFB) website and a number of savings bank apps, including OK Savings Bank Co. that uses the KSFB servers, have been shut down due to a traffic overload.

The KSFB believes the increase in traffic can be attributed to a number of savings banks raising their interest rates to 6 percent the day before.

Its offices were packed with customers willing to open up a savings account, with some lining up even before working hours.