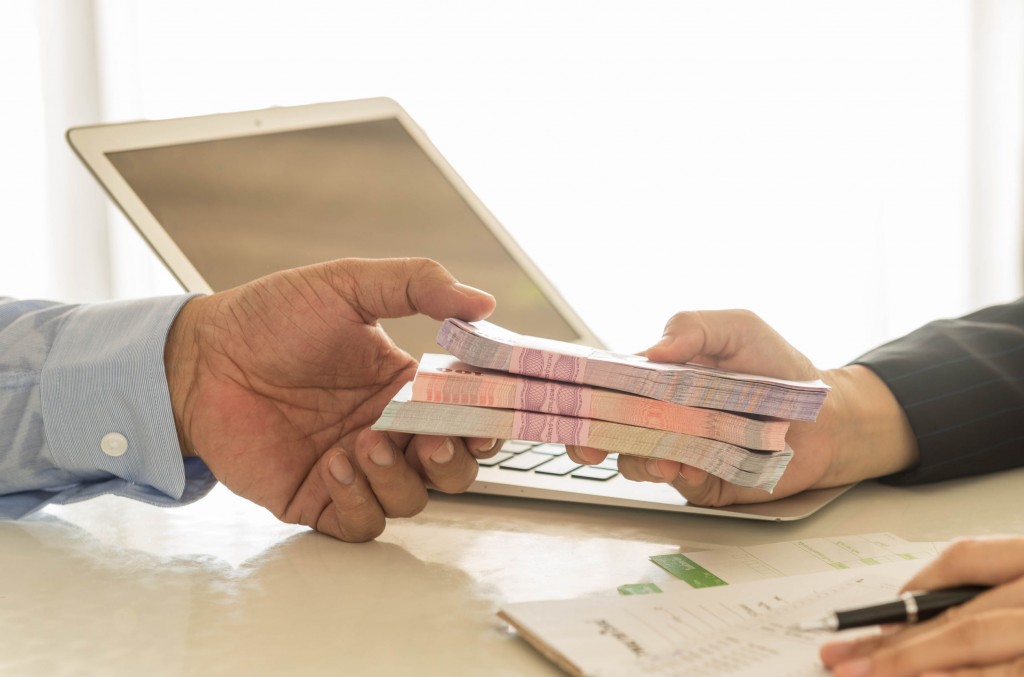 SEOUL, Oct. 5 (Korea Bizwire) – Recent data from the Bank of Korea shows that Korea’s shadow banking system has grown exponentially over the years, increasing potential risks and vulnerability in the Korean market.

According to data revealed during Tuesday’s parliamentary audit, Korea’s shadow banking system was sized at 1.662 quadrillion won ($1.5 trillion) at the end of 2015, accounting for 106.6 percent of the national GDP (1.559 quadrillion).

Splitting the 2015 figure into five categories, investment funds (including MMF) accounted for the lion’s share at 482 trillion won, followed by 399 trillion for securities firms, 334 trillion in trust accounts, 181 trillion for loan institutions, and 265 trillion for special purpose companies and others.

“Such an increase in the shadow banking system was mainly driven by Korea’s mitigated monetary policy following the 2008 financial crisis,” said Bank of Korea Governor Lee Ju-yeol during the audit.

Lee also added that although the size of Korea’s shadow banking system is not as big as in other developed nations, the risk factors are increasing due to the system’s interrelated nature.

“The shadow banking system was a leading cause of the global financial crisis (2008), and poses a great threat to overall financial stability,” said Minjoo Party of Korea lawmaker Kim Tae-nyeon. “The Bank of Korea needs to pay more attention to the system while actively drawing attention to its potential risks.”