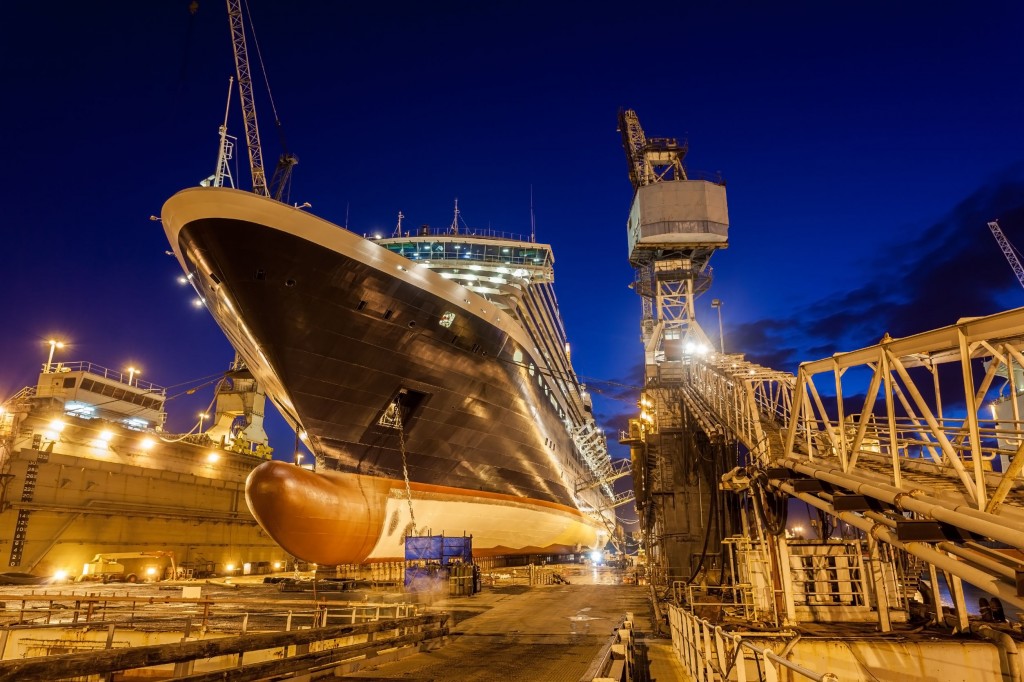 Although the provided data are still tentative, the figures suggest that Japan may well outrun South Korea for the first time since 1999. (image: KobizMedia/ Korea Bizwire)

SEOUL, Jan. 4 (Korea Bizwire) – South Korea’s shipbuilding industry is due to be outdone by Japan for the first time in 17 years in order backlog, tentative data from a global research firm indicated Wednesday, overturning its dominance that at one time was 10 times bigger than that of its neighbor.

Estimates from Clarkson Research Services put South Korea’s backlogged orders at 19.91 million compensated gross tonnage (CGT), a measure of the amount of work going into building a vessel, as of end of December last year. The number falls below the projected 20.64 million CGT for Japan.

Although the provided data are still tentative, the figures suggest that Japan may well outrun South Korea for the first time since 1999.

China remained No. 1 in the amount of backed up orders, while South Korea and Japan have been competing fiercely for second place.

South Korea had been able to sustain an annual order backlog of 30 million CGTs throughout 2015, but the number plunged by the month in 2016 due to the global market downturn. Japan had also been hit by the worldwide slump, its backlog falling from a peak of 25.55 million CGT in December 2015, but the pace of the fall has been slower than in South Korea, as shown in the data.

In 2008, the difference in order backlog between South Korea and Japan was close to 10-fold.’