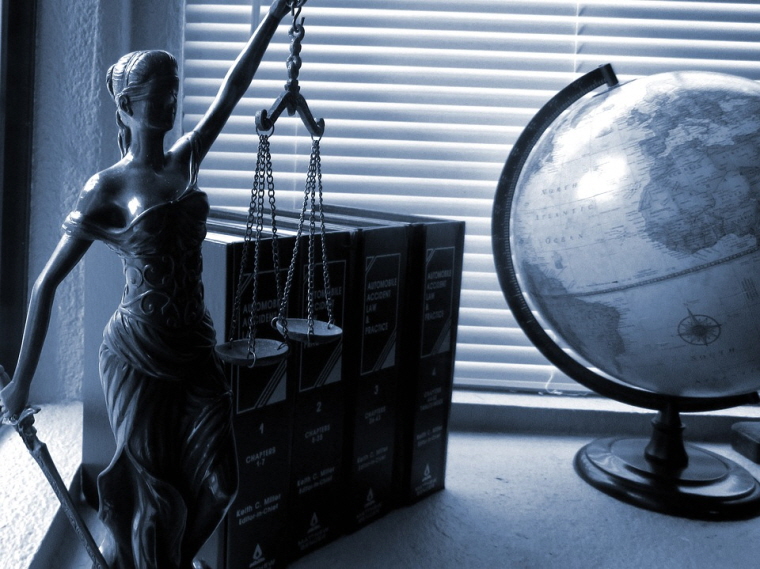 SEOUL, Jun. 13 (Korea Bizwire) — A number of lawyers who visited clients frequently without purpose or to run errands on their clients’ behalf have been penalized for breaking the code of conduct.

Most of the cases reviewed involved lawyers dubbed “butler lawyers” for abusing their power of attorney.

Lawyers are able to meet their clients in prison without a limitation on the number of visits, unlike normal visitors.

These lawyers, mostly fresh out of law school, are coaxed by their seniors to visit imprisoned clients frequently to carry out errands on their behalf.

Throughout the year, the Ministry of Justice held a number of disciplinary committee meetings to review appeal cases for 52 lawyers who were subject to disciplinary action.

Among these cases, 31 cases requesting appeal were dismissed and disciplinary measures in ways of license suspension, fines, reprimands, and warnings were imposed.

One lawyer’s license was suspended for a month after he was found to have ordered two junior lawyers to visit a client 37 times per month on average.

Other lawyers whose appeals were dismissed included those who had hired brokers to take care of their cases or had lent their names in exchange for commission.

Another lawyer’s license was suspended for a month when it was found that the lawyer did nothing for eight months after receiving 10 million won in initial retaining fees.