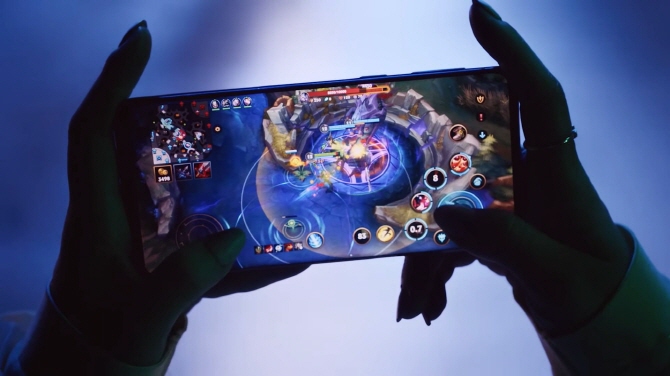 It marks the first time since the game’s launch in 2009 that the new version, called “League of Legends: Wild Rift,” is coming to platforms other than computers.

The new game will be similar to the original version, although the user interface and buttons will be adjusted for mobile screens, the company said.

Preregistration for a beta test on Android and iPhone devices will open soon, with the official launch slated for next year, the company said.

Riot Games, however, did not disclose other details regarding consoles and the launch date, saying such details will be announced during the latter half of next year.

“League of Legends” is one of the most-played PC games, with the number of monthly users reaching 100 million as of 2016. It was designated as an e-sports demonstration at the 2018 Jakarta-Palembang Asian Games.