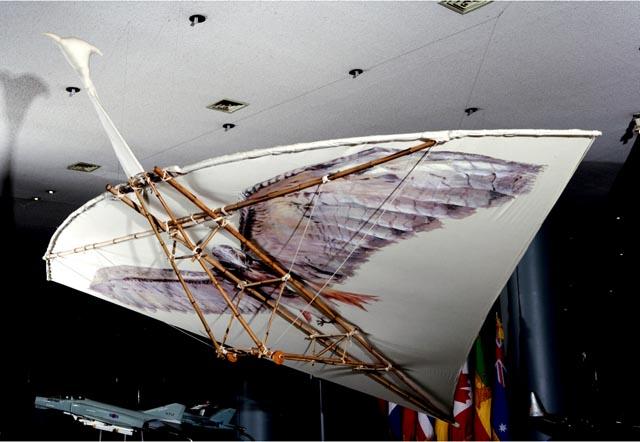 JINJU, Aug. 17 (Korea Bizwire) — “Bicha,” which translates to “flying vehicle,” is a best-selling novel that retells the story of an aircraft that is said to have flown the skies during the Japanese invasion of Korea in 1592.

The novel will now be turned into a movie and musical.

The flying vehicle or wagon was created by Jeong Pyeong-gu, an inventor and military officer from Gimje, North Jeolla Province.

The film producers of “Bicha” as well as Batoo Company, the theater troupe that will be putting on the musical, held a press conference at the briefing room in Jeonju City Hall yesterday regarding the announcement.

The film will tell the story of General Gim Si-min, who fought during the Siege of Jinju and attempted to protect Jinju Fortress and its people.

The scenario is currently being written with filming set to begin in the second half of next year.

The musical will also tell the story of the world’s first flying vehicle, which was 300 years earlier than the Wright Flyer built by the Wright Brothers.

Although it is not recognized globally as none exist and its blueprint missing, old historic texts say that Jeong Pyeong-gu flew into the Jinju Fortress on a Bicha when it was surrounded by Japanese soldiers.

As legend has it, Jeong carried the castle’s owner outside and flew 12 kilometers.