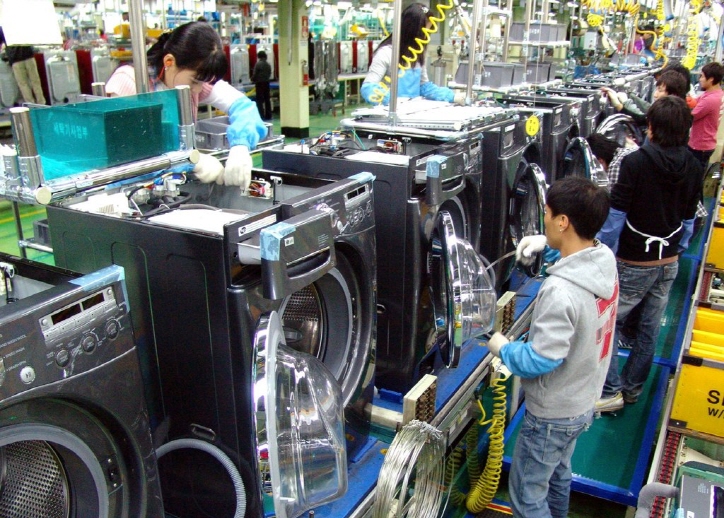 SEOUL, Nov. 7 (Korea Bizwire) — LG Electronics Inc. said Tuesday it is preparing for all possibilities amid concerns that the United States may come up with tougher protectionism policies against foreign home appliances.

“As it is hard to predict the future, we are only reviewing various scenarios internally,” said Song Dae-hyun, head of LG’s home appliances business. The executive said the company is open to the possibility that the safeguard measures may be expanded to other products down the road.

Amid the worries over protectionism, Song said LG Electronics’ home appliances division’s fundamentals remain strong, predicting the company should be able to maintain its sound performance for the time being.

The company has been expanding its portfolio of premium products, and this has led to improved profitability, he added.

Over the third quarter of 2017, LG said its home appliances division posted an operating profit of 423 billion won (US$380 million), a sharp rise of 26.1 percent from a year earlier.

LG Electronics said it will focus on developing Internet-of-Things (IoT) technology for its products next year. IoT is a concept in which all tangible objects are connected to the Internet and can identify themselves to other devices to exchange necessary data for smarter experiences.

“Smart home solutions based on artificial intelligence technologies are becoming the mainstream of the market,” Song said.