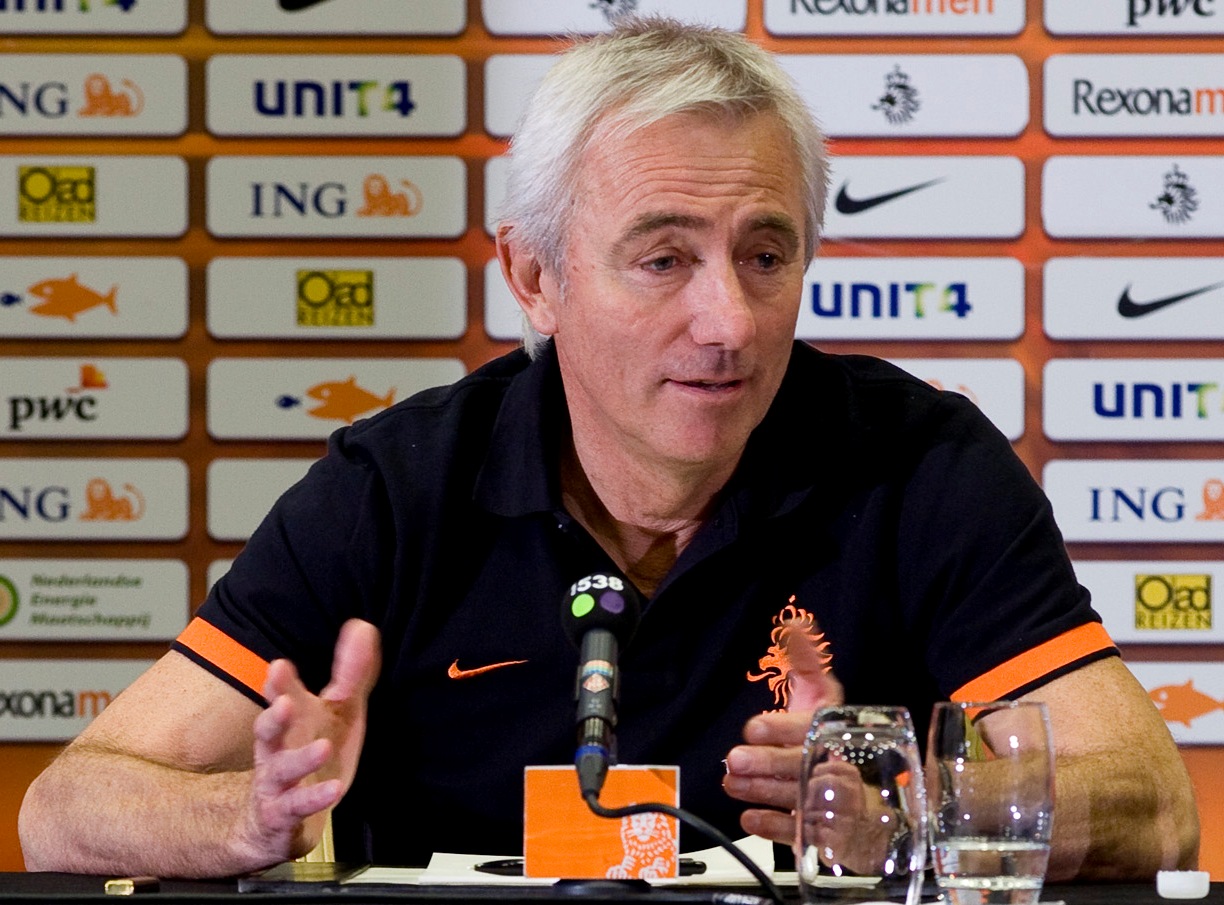 “I would rather spend time with my family.” Koreans, well known for their workaholic lifestyle, were greatly surprised at the news about Van Marwijk’s demand for work-life balance on the condition of accepting the head coach for South Korea’s national football team. (image: Wikipedia)

SEOUL, Aug. 17 (Korea Bizwire) –It turned out that such a wide gap in looking at the ‘work-life balance’ issue between the parties negotiating a contract — the Korea Football Association and Bert Van Marwijk – reportedly thwarted a nearly sealed agreement about selecting the next head coach for South Korea’s national football team in preparation for 2018 Russian World Cup.

Until lately, it has been believed to be a foregone conclusion that Van Marwijk, a former Dutch national head coach, will manage South Korean men’s football team; Van Marwijk had expressed keen interest in leading the South Korean team and even had an interview with the Dutch media in which he delivered a message that could be interpreted as his being much inclined toward accepting KFA’s offer.

Even a senior officer with KFA said just a couple of days earlier, “There is no way the negotiation will break down” raising anticipation about South Korea’s accepting the Dutch national as the head coach responsible for one of South Korea’s most popular sporting teams.

Speculations are rife why the negotiation has come to a sudden rupture but it seems that mainly two things played a critical role in the breakdown in the talks, according to local sources and persons knowledgeable about the matter.

The principal reason Van Marwijk turned his back on KFA’s offer was his sense of value about a balanced lifestyle. Reportedly, he remarked that he put a top priority in spending time together with his family as much as possible. His ‘family-oriented’ lifestyle has been reflected in his continued demand in the process of negotiating the deal. Van Marwijk didn’t want to sacrifice his personal lifestyle when he will take the responsibility of being the leader for Asia’s only country playing in their eighth consecutive FIFA World Cup competitions.

Van Marwijk, according to local reports, demanded he continue to live near Meerssen, southeastern Netherlands, where most of his family members reside, even after he take the helm as the new manager for South Korea’s national football team. After all, the ‘work-life’ balance was his key condition for accepting KFA’s offer.

KFA, however, couldn’t accept his demand. It didn’t make any sense from its officials’ point of view that a national team’s head coach will reside in another country — his home country though — for a long time for private reasons. Indeed, KFA wanted a next head coach will dedicate himself to managing, teaching and even transferring advanced expertise for the sake of improving the South Korean football team’s technical abilities, when he will be in charge of the nation’s football team. 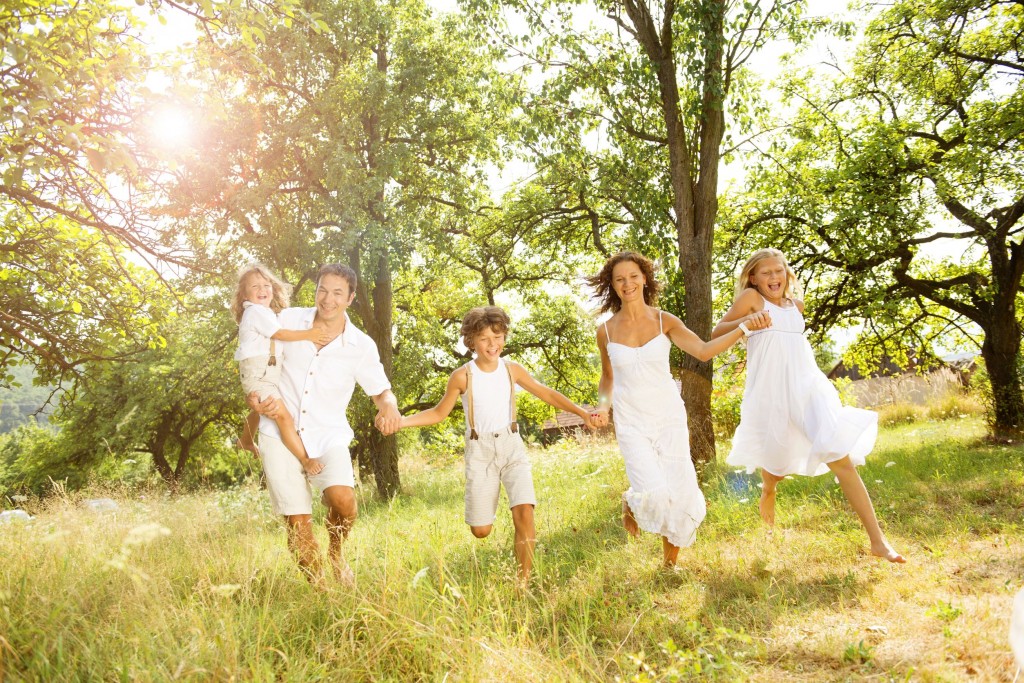 About the news that Van Marwijk’s allegedly ‘balanced life’ played a critical role in breaking apart the contract, many Koreans sided with KFA’s decision, largely saying, “This time around, KFA did a good job. Van Marwijk might have looked down on the job of being a head coach for our country,” or “The position of being a national head coach entails private sacrifice. That he wanted all in terms of his private lifestyle and fame seems to have gone too far,” or “Given that the grave weight the national head coach is meant to carry, he had to show he will be committed to managing the South Korean football team at the expense of his personal life.”

And the second reason was about money. The payroll suggested to Van Marwijk proved a handsome enough – 2 billion won or about US$2 million — plus other perks. But about the tax issue, they failed to narrow their disagreements. The 62-year-old Dutch man has kept casting doubt on the tax issue as the negotiation went on, according to reports.

Besides, Van Marwijk also seemed to have taken into account other factors, like backfiring effects when the things won’t go as expected; The position of being a national head coach for South Korea’s most popular sporting team entails potential criticism if the circumstances turn to his disadvantage. The job of South Korea’s football team head coach can be one of the most high-profile jobs with every bit of his behavior are under scrutiny tailed by the nation’s local media.

Anyhow, South Korea now has to search for another capable head coach candidates to fill the role left vacant by Hong Myung-bo, who resigned in July in the wake of the country’s terrible World Cup performance in Brazil and other unfavorable reports that he allegedly made a speculative investment on a real estate property, during the period in preparation for the World Cup in which he should have spent all his time with the players.