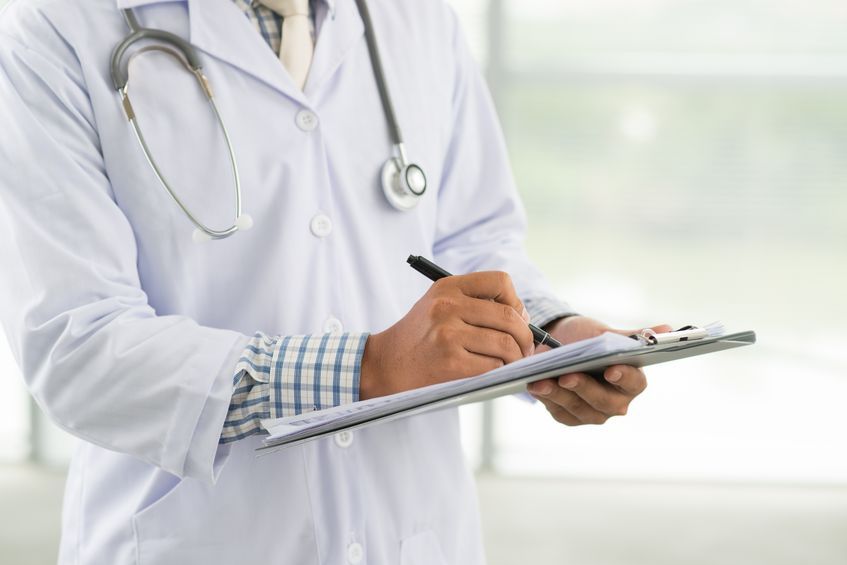 The Ministry of Health and Welfare said the total medical expense the tourists have spent in Korea was 393.4 billion won in 2013, a 47.2 percent increase over the previous year. (image: Kobizmedia)

The Ministry of Health and Welfare said the total medical expense the tourists have spent in Korea was 393.4 billion won in 2013, a 47.2 percent increase over the previous year.

One of the busiest medical tourist locations in Korea is Gangnam District in Seoul. The area south of the Han River has formed a medical sphere which specializes in cosmetic procedures including plastic surgery, LASIK, LASEK and hair implant.

Busan University Hospital is on its way to participate in the movement as well. They are determined to join forces to turn the steps of medical tourists heading to the capital area to the south.

Gangwon Province in the east has even established a “Medical Tourism Support Center” which plays the pivotal role in organization of a medical complex. The center officials visit China, Russia and other countries to promote the medical tourism in their province.

Daegu, Korea’s fourth largest city, has come up with a motto, “Medi-city (Medical City) Daegu” to form an urban medical tourism cluster, and Jeju, the island province, is directing its efforts towards incorporating medical tourism into its abundant tourism resources.