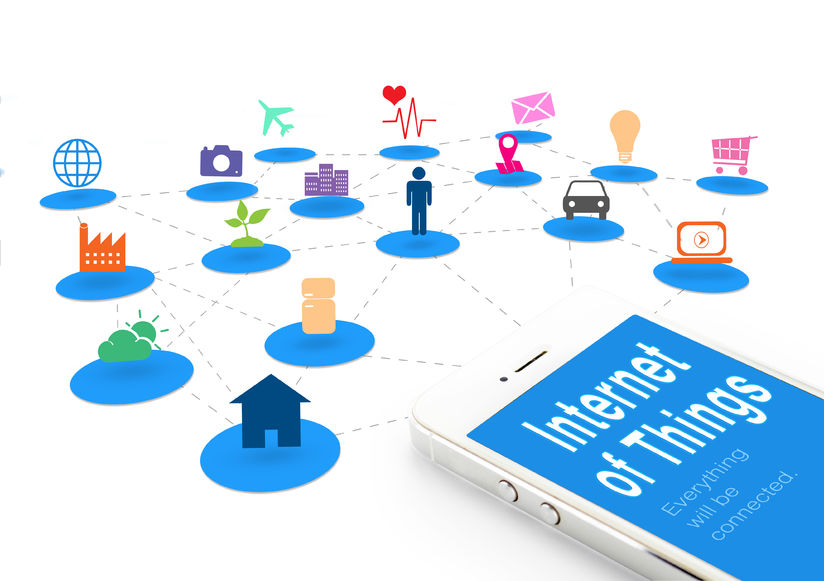 IoT refers to the inter-networking of devices embedded with electronic software and sensors. (Image: Kobiz Media)

The KISA said yesterday that a total of 362 complaints were filed regarding security concerns, jumping 280 percent from last year’s 130.

Reports of security vulnerability for IoT devices accounted for over half of all 696 vulnerability reports filed with the KISA, which is also nearly double last year’s figure.

IoT refers to the inter-networking of devices embedded with electronic software and sensors.

Unlike smartphones or laptops, IoT devices include home appliances that don’t traditionally come with advanced technology, examples of which include smart thermostats, smart toothbrushes, smart wearables and other appliances.

Among IoT devices, WiFi routers and IP cameras typically used for home security were found to be most vulnerable to cyber-attacks.

“In the past, most vulnerability reports were related to client software and Active X.

“Recently however, reports of security vulnerabilities in IoT devices such as WiFi routers and IP cameras are on the rise,” the KISA said.

From 2012, as an effort to protect cyber security, the KISA has been running an incentive system in which rewards are given to those who discover new computer security vulnerabilities.