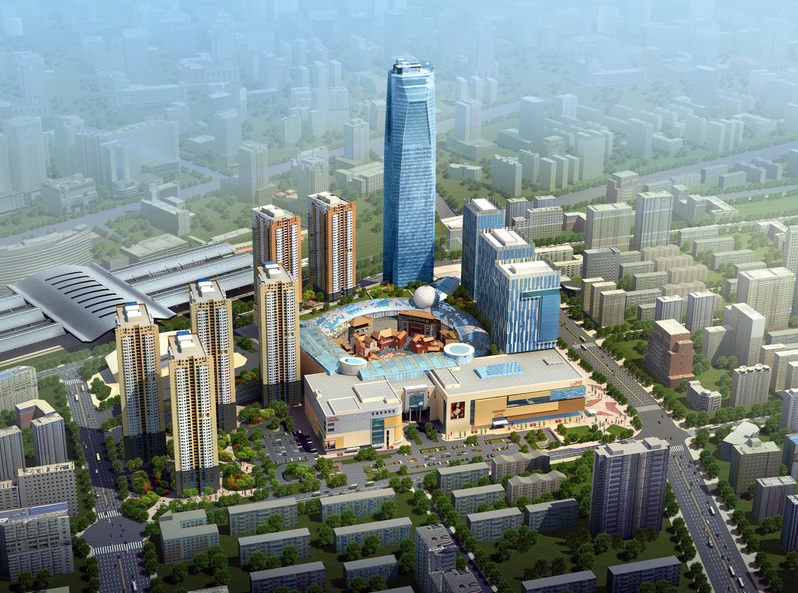 SEOUL, Nov. 9 (Korea Bizwire) — Lotte Group’s giant construction project in Shenyang, China, could resume this month after a year of suspension as China pulls back on its retribution over a U.S. anti-missile defense system being deployed in South Korea, corporate sources said Thursday.

Ambassador Noh Young-min, South Korea’s new envoy to Beijing, who began his term in early October, is due to travel to Shenyang next week, a visit the sources say is intended to untangle the restrictions holding up the project. Noh is expected to tour the construction site and meet with top-level officials of the regional government, according to the sources.

Lotte had landed aggressively in China, opening department stores and supermarket chains in major cities. Lotte Town in Shenyang was initiated in 2008 to put a shopping mall, hotel, theater and apartments all in one place. The complex was also to have included Lotte World, the conglomerate’s signature amusement park, Lotte’s first in China.

Lotte had spent 3 trillion won (US$2.69 billion) on the construction, which was headed for completion by 2019, when China ordered a halt in November last year, citing fire safety inspections. The project has not yet been resumed. The conglomerate became a specified target of China’s retaliation after it provided the installation site for the U.S. arms system, the Terminal High Altitude Area Defense (THAAD), by swapping its golf course for another plot of land with the government.

Seoul and Beijing announced Nov. 1 that they will put the two countries’ relations back on track to work past the THAAD row and cooperate in the future.

Company officials say even if construction were to be restarted, the completion date would likely be delayed until after 2020. Onsite work will have to wait until spring next year, since the local temperature drops to minus 30 to 40 degrees C in the December-February months, according to the officials.

“We heard that Amb. Noh will visit Shenyang next week,” a company official said. “We hope that issues over Shenyang Lotte Town, which has been suspended for a year, will be resolved.”