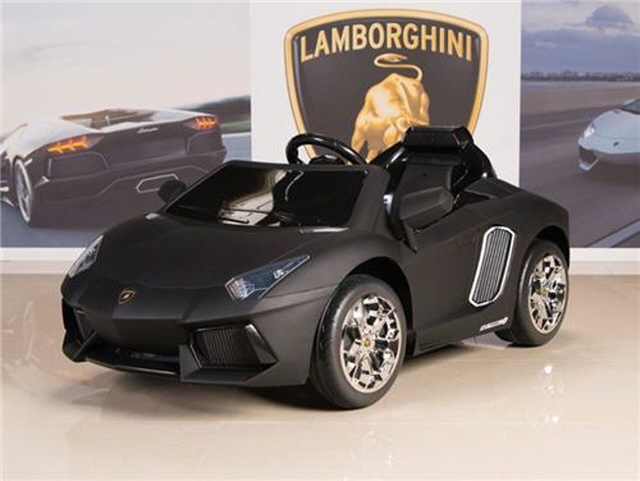 SEOUL, Oct. 30 (Korea Bizwire) — With an increase in the so-called ‘ten pocket’ phenomenon, where parents, grandparents, relatives, and other acquaintances, due to a low birthrate, open up their wallets to spend on a single child, expensive high-end toys are gaining popularity.

Auction, a South Korean online shopping mall, conducted a one-month study on the sales of toys for children, which showed that the demand for electric-driven toys has sharply increased.

Sales of electric toy cars have doubled since last year, with sales of motorized fire trucks more than quadrupling. Heavy construction vehicles and high-end sports cars like Lamborghini or Ferrari were also popular.

In contrast, sales of tricycles, a traditionally popular toy for children, have dropped by 42 percent.

As more people want to turn their homes into playgrounds, sales of large-sized toys are also increasing. Sales of spring cars, a ride with a spring attached at the bottom to rock back and forth, have increased by 303 percent.

Sales of multi-purpose playground sets that come with a jungle gym and a slide have increased by 212 percent, as well as tents and tepees (162 percent).

“Changing social trends led by the so-called ‘ten pocket’ phenomenon are driving the rise of the premium toy market, where customers are increasingly willing to purchase toys that cost more than 1 million won (US$855),” said an industry source.