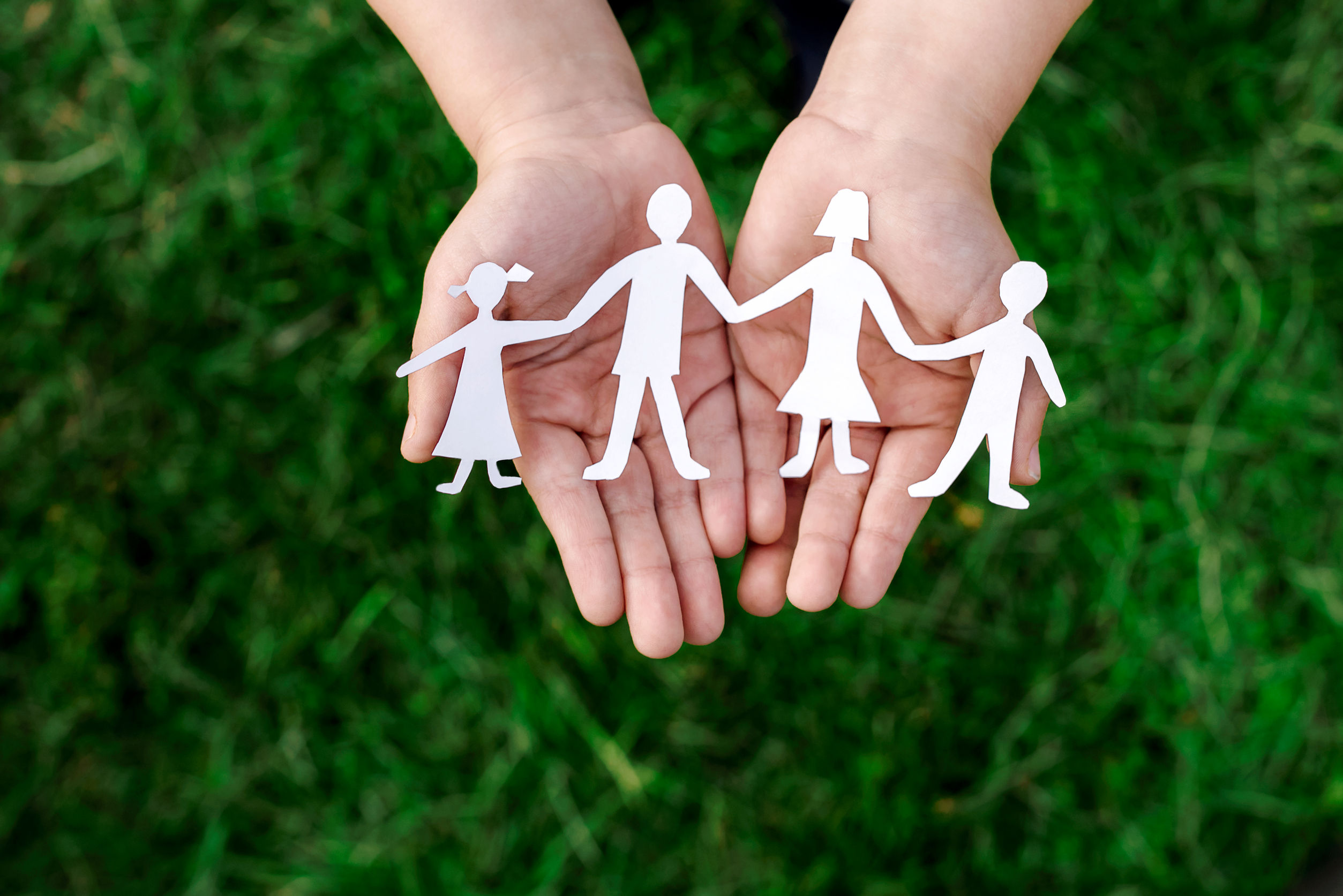 SEOUL, May 11 (Korea Bizwire) — A significant number of South Koreans now think that the current system of inheriting a last name from one’s father is unjust.

This is according to a survey carried out in March of this year by the Korea Legal Aid Center for Family Relations.

Of the 3,303 individuals surveyed, 67.6 percent found fault with the current system in a survey carried out over a period of four weeks. This was a 5.7 percentage point increase from results to a similar survey conducted in 2013.

Although more women than men shared the sentiment, with 55.4 percent of men and 77.1 percent of women expressing discontent with the name-inheriting system, there was a 7.6 percentage point increase in dissatisfaction among men compared to 2013.

The results of the survey will be announced today at a symposium commemorating the 62nd anniversary of the Korean Legal Aid Center.