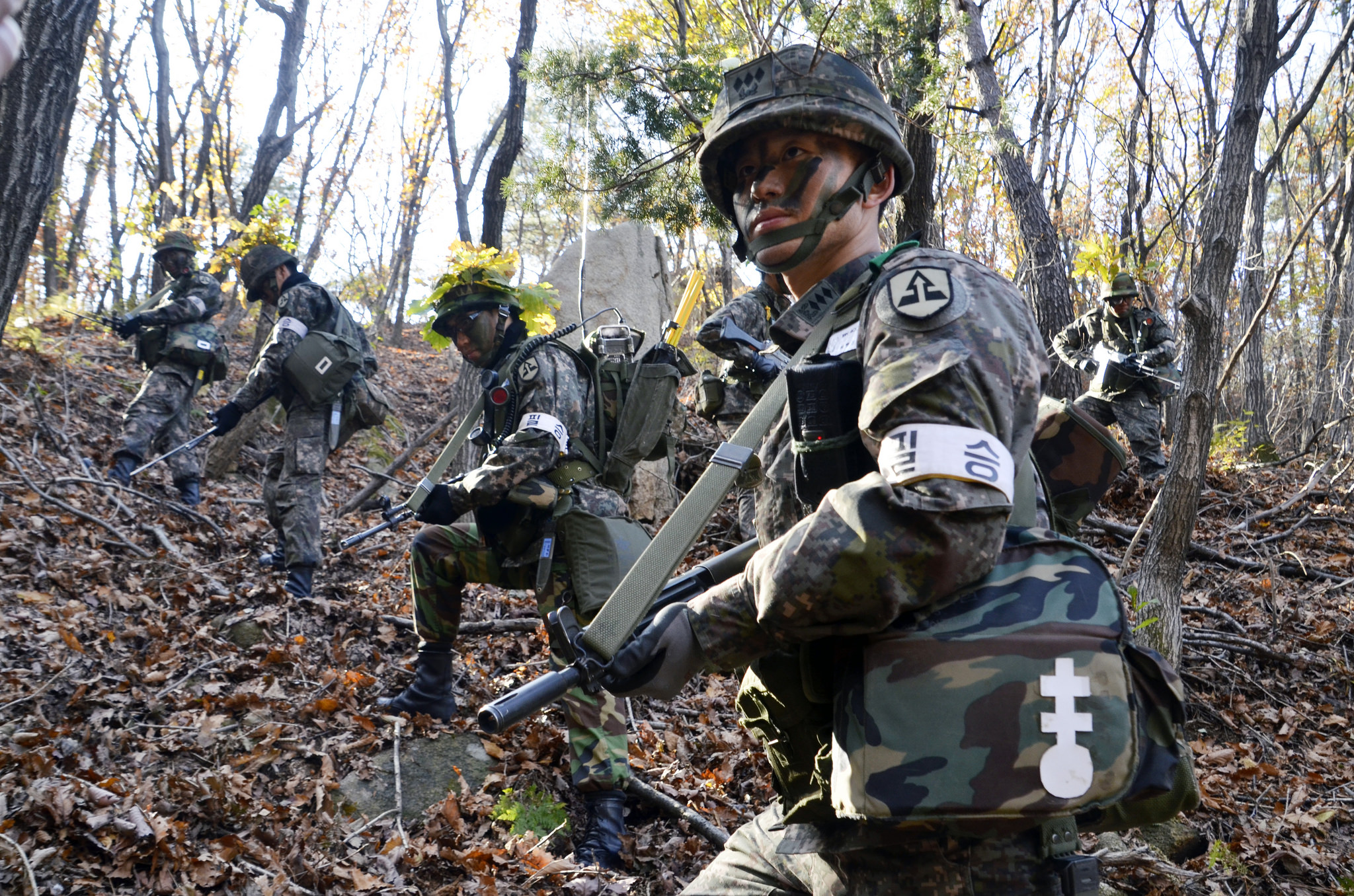 SEOUL, May 25 (Korea Bizwire) — Seven out of 10 Koreans are unable to see eye-to-eye with conscientious objectors who refuse to carry out military service, according to a survey commissioned by the Korean Association of Church Communication (KACC) and performed by Gallup Korea.

Of the respondents, 68 percent answered that they were unable to understand those who refuse military service based on their beliefs, according to the KACC yesterday.

Another 26.6 percent of respondents said they can understand the point of view of conscientious objectors, while 6.6 percent did not answer or said they did not know.

The survey was conducted nationally on May 15 and 16, questioning 1,017 adult men and women on their views regarding controversial social issues such as conscientious objectors, alternative modes of military service and homosexuality.

On the issue of alternative military service, 73.4 percent of respondents favored the idea, while 21.2 percent opposed it.