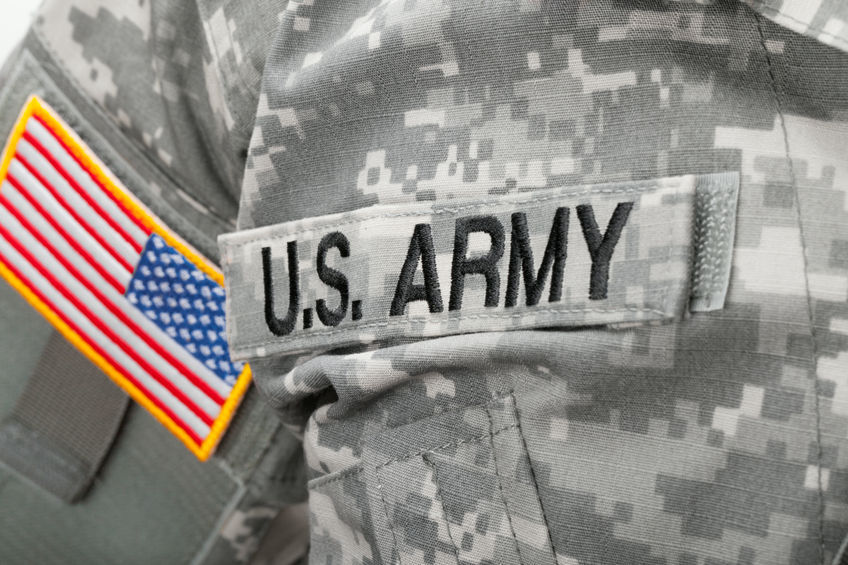 WASHINGTON, Apr. 5 (Korea Bizwire) — A majority of Americans support using force against China to defend South Korea or other Asian allies in the event of a military conflict, a survey showed Tuesday.

The Pew Research survey, conducted among 1,505 people Feb.16-March 15, found that 58 percent back the use of force against Beijing “if an Asian ally such as Japan, South Korea or the Philippines were to become embroiled in a military conflict with China.”

By party, nearly two-thirds of Republicans, or 65 percent, and 62 percent of independents are in support of using force against China to defend an Asian ally, while 52 percent of Democrats hold that view, the survey showed.

The meetings, set for Thursday and Friday at Trump’s Mar-a-Lago resort in Florida, will also be watched closely as to whether the U.S. stands up to China for bullying South Korea for hosting the U.S. THAAD missile defense system.

The survey showed that 36 percent of Americans view China as principally a military threat.

“The growth in positive ratings for China may be due in part to declining concerns about economic threats from China,” the Pew report said. “The share of the American public that sees the amount of U.S. debt held by Beijing, the loss of jobs to China and the trade deficit with China as very serious problems has dropped significantly in recent years.”

Regarding trade deficits with China, 44 percent of respondents cited it as a very serious problem, compared with 61 percent in 2012. But concerns about Chinese cyberattacks have risen to 55 percent from 50 percent five years ago, the survey showed.

It also showed that a majority of Americans hold negative views of China’s Xi.

“Sixty percent have not too much or no confidence in him to do the right thing in world affairs. Just 31 percent say they have a lot or at least some confidence in the Chinese leader,” Pew Research said.