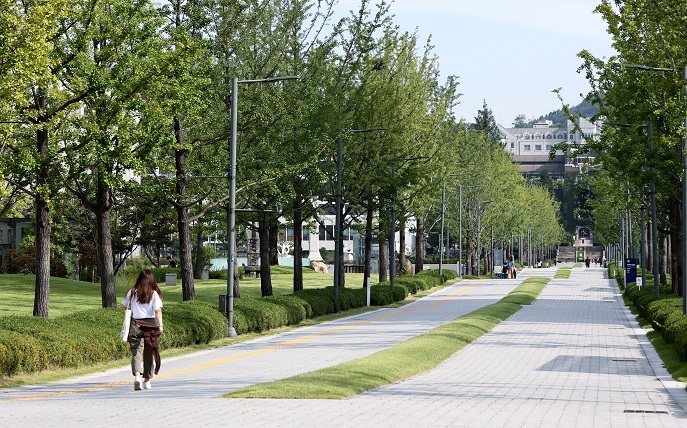 SEOUL, June 2 (Korea Bizwire) — A majority of the graduate students who experienced sexual harassment or violence on campus identified professors as offenders, a survey showed Tuesday.

The Student Support Office at Kyung Hee University recently conducted a survey of all of the university’s graduate students, consisting of 83 male students and 230 female students.

The survey showed that 24.3 percent (76 students) experienced sexual harassment or violence on campus.

In terms of the places where sexual harassment or violence was committed, lecture rooms, lab rooms and get-together places were typically mentioned.

Most of those who experienced sexual violence felt a sense of insult and shame but tried to make themselves scarce or acted like nothing happened.

The primary reason why they acted like that is the fear of retaliation or being disadvantaged. Another reason is that they thought telling others would be useless.

“Since professors are closely involved in studies and their career path after graduation, it’s difficult for graduate students to raise these issues,” an university official said.