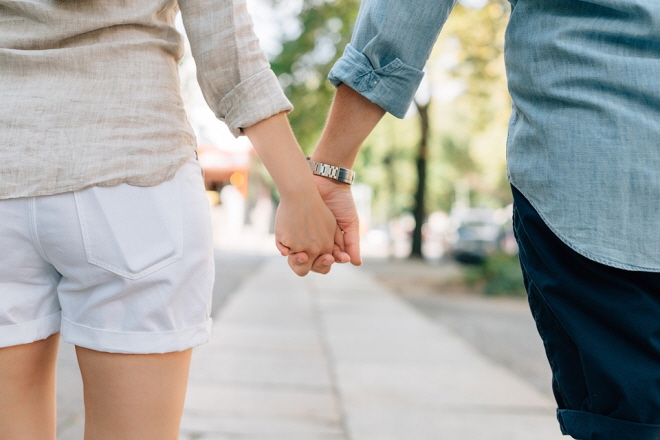 As to why one would not get back with one’s ex, 57.3 percent said they would break up for the same reason. (image: Pixabay)

SEOUL, May 8 (Korea Bizwire) — One in two single men and women never get back together with their ex because they know that they will break up again for the same reason.

According to a survey conducted by matchmaking agency Duo Info Corp. on Tuesday, when asked whether one reunited with one’s ex, of 336 unmarried men and women, specifically 164 men and 172 women, 52.7 percent of the respondents said that they keep in contact with their ex.

However, when asked if they could date their ex-lover again, 61.3 percent of the respondents said no.

As to why one would not get back with one’s ex, 57.3 percent said they would break up for the same reason.