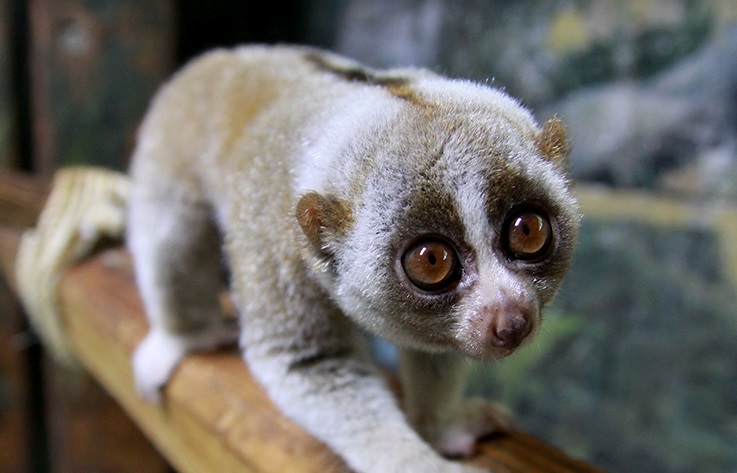 SEOUL, Aug. 10 (Korea Bizwire) – Seoul Grand Park is currently taking care of three slow lorises that were illegally smuggled into Korea. Last year, it succeeded in breeding one slow loris from a couple. As a registered endangered animal, the animals are seldom allowed to be imported. However, since they are small and almost motionless and soundless, the park expects that there are a considerable number of slow lorises in Korea.

Slow lorises have round heads, narrow snouts, large eyes, and a variety of distinctive coloration patterns. They live mainly in the rain forest area of Bangladesh, Thailand, Malaysia and the Philippines, and usually are usually from 26cm to 38cm tall, and weigh 375g to 2,000g. Slow lorises are listed as “Endangered” on the IUCN Red List. 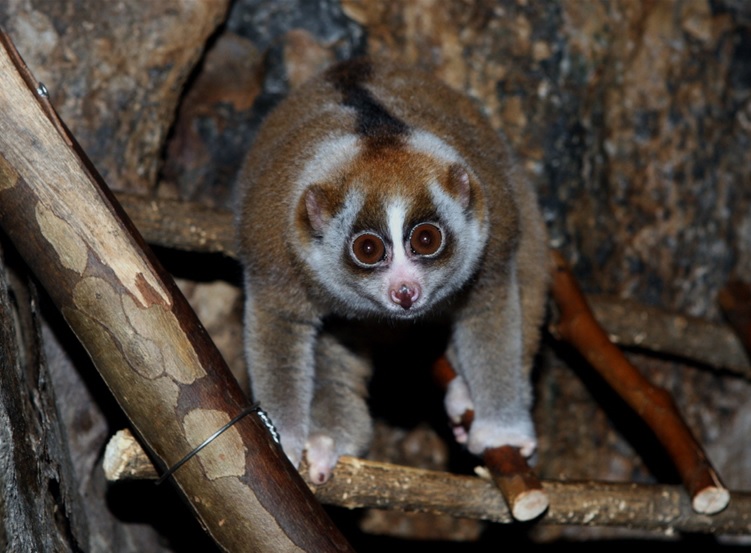