“The outbreak is a source of concern and could hurt consumption and business investment. Everything possible is being done to contain the spread of MERS with efforts being made to check its impact on the economy and come up with counter measures to limit fallout.”

“The government will come up with measures to prop up the economy in the second half, with emphasis placed on export promotion, job creation for young people and venture business support.” 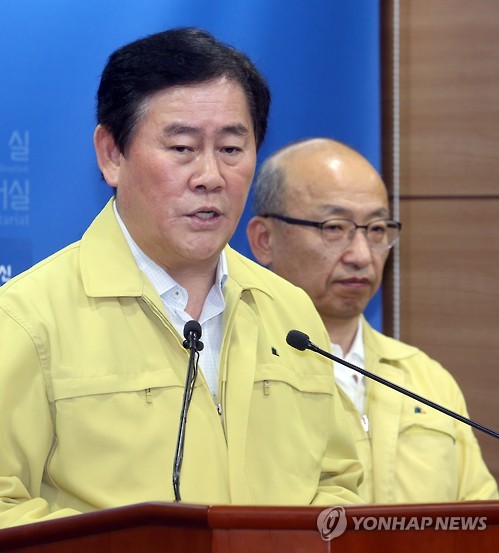 The warning comes as the country remains gripped by the potentially deadly disease that has claimed six lives so far and forced more than 2,500 people to be kept in quarantine.

Related to the impact, the government said it is carefully checking industries that have been hardest hit by MERS, such as the tourism and certain service sectors, so it can offer support.