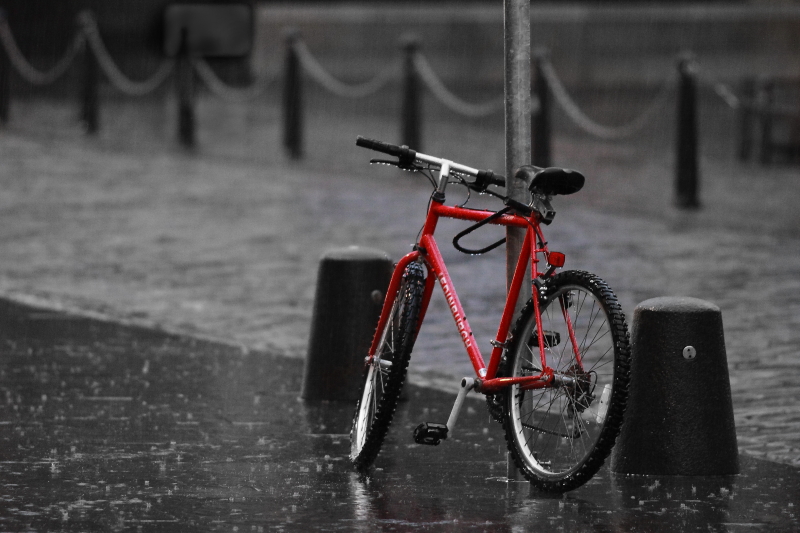 SEOUL, South Korea, Oct 06 (Korea Bizwire) – A National Assemblyman revealed the rain weather forecasts that the Korea Meteorological Administration made during the first half of this year have been wrong once in three times. According to Congressman Joo Young-Soon (New Frontier Party) on October 3 based on data submitted by the weather forecasting agency, of the 693,150 cases of rain prediction out of all 6,357,283 forecasts as much as 34.7 percent (240,681 cases) turned out in error. In contrast, the error ratio of rain precipitation after making a no-rain forecast was 3.5 percent, much better than the other way around.

In all, the forecast precision ratio for the past three years has been 93.1 percent, up more than 4 percentage points from 89.0 percent in 2010. But the higher precision level was largely due to a low error ratio of 3.5 percent when rain fell after a no-rain forecast was made.

This is unacceptable, Congressman Joo claimed, given the Meteorological Administration has spent 90 billion won in budget since 2010 to purchase state-of-the-art weather observation equipment, a third supercomputer, and weather radars.

“Comparing to a vast amount of expenditure on buying hardware, the administration’s forecasting precision level is not up to our expectations. In order to help improve people’s convenience and disaster response capabilities, the agency must work harder to raise its precipitation forecasting precision rate.”