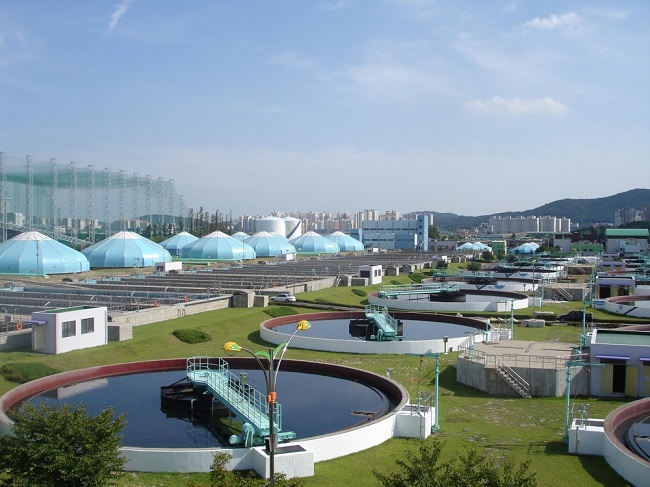 The Ministry of Food and Drug Safety conducted a series of regular checks at the 27 major sewage treatment facilities from April 2021 to April 2022, which found methamphetamines in all of the facilities. 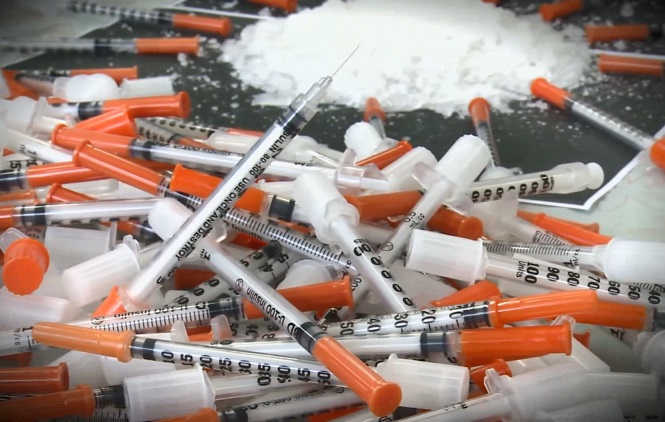 The ministry conducted a separate intensive study on 13 sewage facilities in the industrial, harbor and vacation regions for more than a week, which found methamphetamines at all facilities, ecstasy at nine facilities and amphetamines at eight places.

The daily estimate of illegal drug usage in the country, however, was far lower than in Australia or Europe, where similar studies are held on a regular basis.