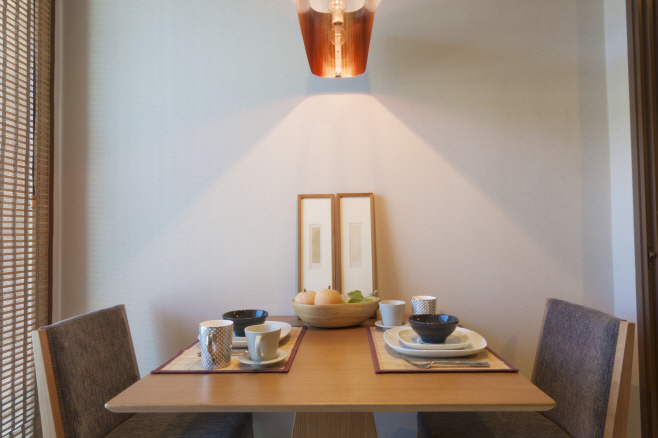 For women, subjective health rates were 1.9 times higher for those who communicated actively with family members compared to those who did not. (image: Korea Bizwire)

SEOUL, May 21 (Korea Bizwire) — Middle-aged women who lack in conversation with their family members think of themselves as unhealthy, according to a new study.

Prof. Kim Young-shik and researcher Kang Seo-young at Asan Medical Center released the results of their new study on Tuesday after a comprehensive analysis of the level of communication, subjective health conditions, health-related factors and past history of 469 couples with an average age of 57.

Subjective health conditions were assessed on a five-point scale.

As a result, for women, subjective health rates were 1.9 times higher for those who communicated actively with family members compared to those who did not.

For men, on the other hand, there was no correlation between the level of communication with family and subjective health.

The research team advised that when middle-aged women who are heavily affected by communication say they are “not in good health,” one needs to consider mental and social issues as well as medical issues.

The results and findings of the study were published in the latest issue of the international journal PLOS One.