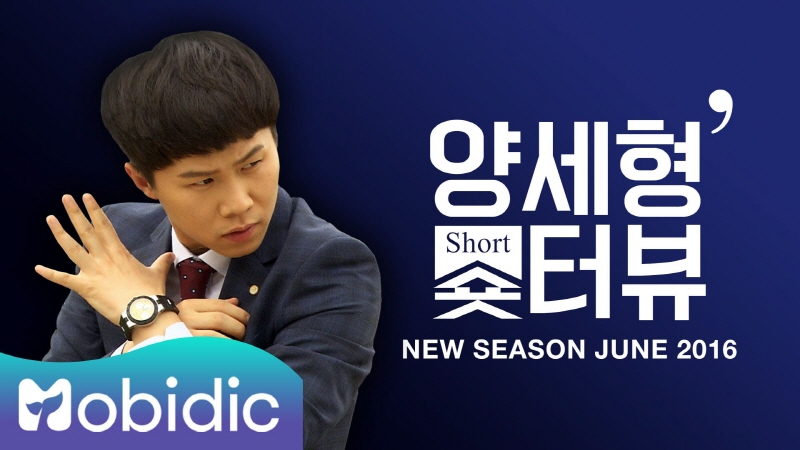 “Since receiving a positive reaction within a year since launch, we’re planning on a richer lineup,” SBS TV’s mobile business team said. The network is planning on boosting its web drama content.

MBC Plus, a subsidiary of MBC TV, has been operating a K-pop video brand named All the K-pop since October 2015. It distributes video clips relating to K-pop acts who appear on MBC-affiliated channels, while also providing exclusive content.

Having a large following of overseas K-pop fans, All the K-pop’s subscribers on YouTube has reached 1.25 million and was certified a “Golden Award Button” from the global video platform. 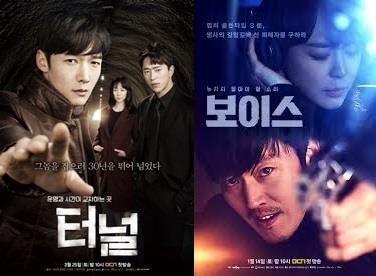 Promotional posters for TV series “Tunnel”(L) and “Voice” both on OCN. (image: Yonhap)

CJ E&M has been operating its Tving service through the Internet and smartphone application. While previously serving as an on-demand video streaming platform for CJ’s cable TV content, it is beginning to introduce more exclusive content unavailable on television.

“Voice Live” and “Tunnel Live,” two Tving-exclusive shows, are a series of commentary videos on the latest episodes of “The Voice” and “Tunnel” on CJ-owned cable channel OCN. Fans of the two series get to see behind-the-scenes comments by the showrunners.

“The number of unique visitors jumped 150 percent, while active users and new subscribers climbed 70 percent and 130 percent, respectively,” a CJ E&M representative said, adding that the company plans to improve upon its service through user feedback.