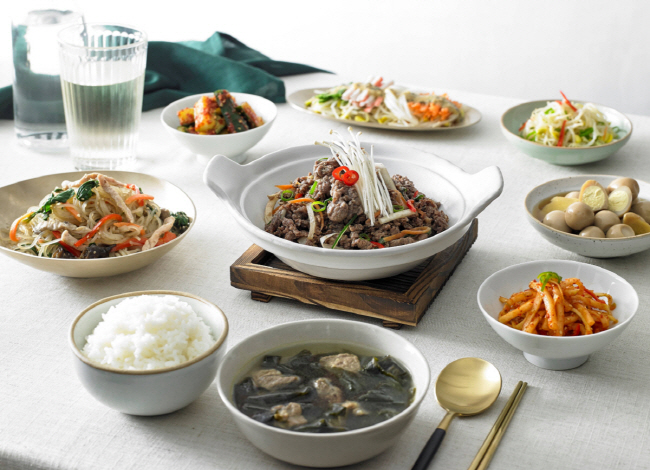 SEOUL, Dec. 22 (Korea Bizwire) — A recent study found that the share of carbohydrates in the caloric content of one meal for South Korean adults averages a whopping 67 percent.

Researchers at Gangnam Severance Hospital in Seoul tracked 42,192 adults who participated in separate national health and nutritional surveys conducted between 2007 and 2015.

The study showed that the share of carbohydrates in their average nutrition intake stood at about 67 percent, followed by fats at about 17 percent and protein at about 14 percent.

The research team suggested that to ensure healthy dietary habits, people should reduce their consumption of carbohydrates, while consuming more fats and protein.

The research team recommended that the desirable consumption ratio of carbohydrates, fats and protein for a single meal is 5:3:2.

In fact, the consumption of carbohydrates and fats more or less than adequate ratio turned out to have a negative impact on the mortality rate.

In contrast, over or under-consumption of protein had no impact on the mortality rate.