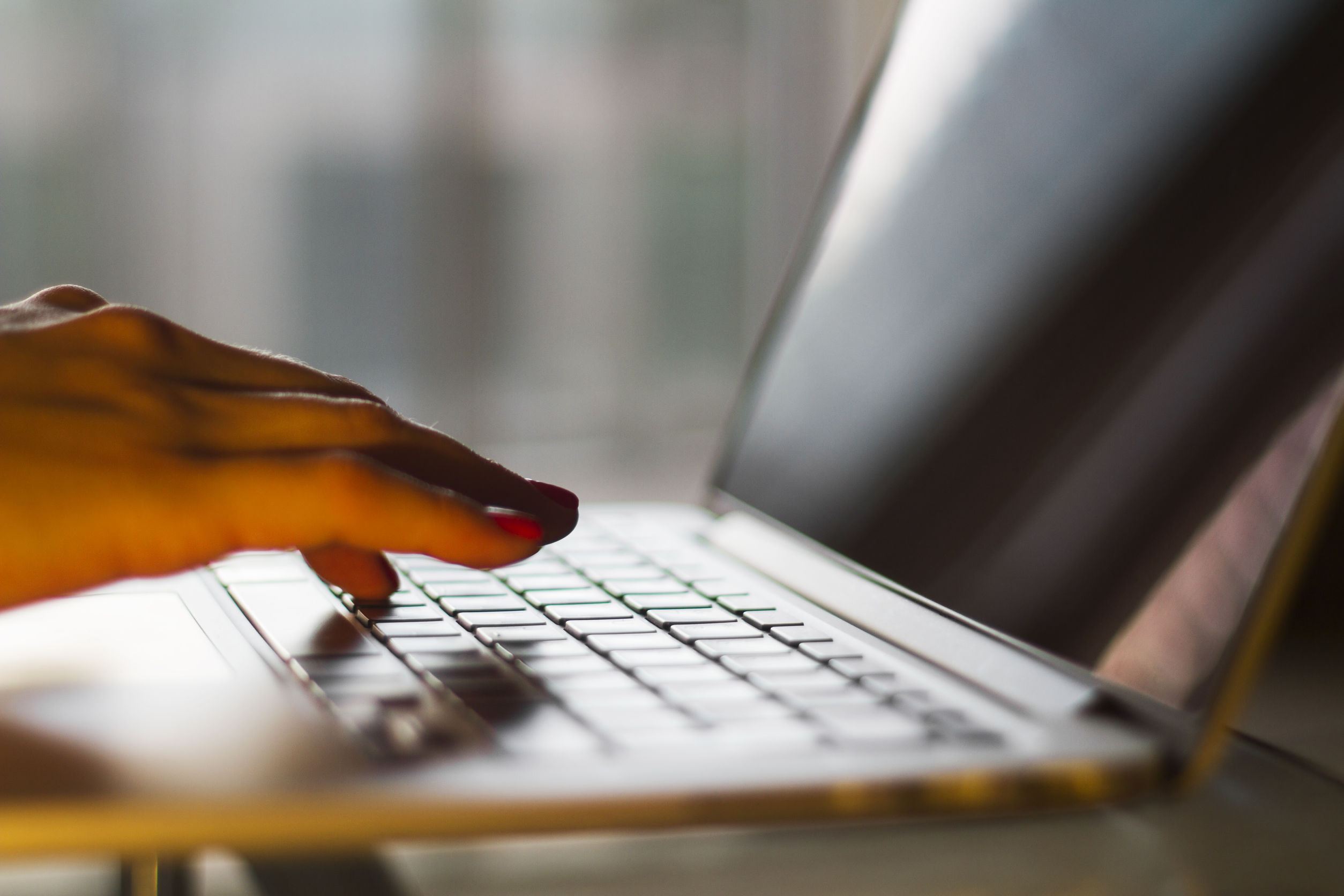 SEOUL, May 31 (Korea Bizwire) — A survey by a job search portal found that more than half of Internet users who get their news from portal websites are “lurkers,” preferring to only read content rather than post comments or participate in discussions.

According to the survey by Incruit that questioned 3,414 adults on “Internet Use Trends of 2018,” 93.6 percent of respondents said they got their news from portal websites.

Most of the respondents (52.5 percent) referred to Naver’s news section for updates, followed by Daum (24.2 percent) and Nate (10.6 percent).

More than half (51.8 percent) of those surveyed said that they preferred only to “lurk” on their preferred news portals.

Another 21.8 percent of respondents said that they either clicked “like” or “dislike” after reading the news articles, while 13.6 percent said they “write comments” and 2.8 percent stated that they “recommend” the articles to others.

With more men (13 percent) than women (9 percent) writing comments following the news articles, more men were found to click “like” and recommend articles to other readers.