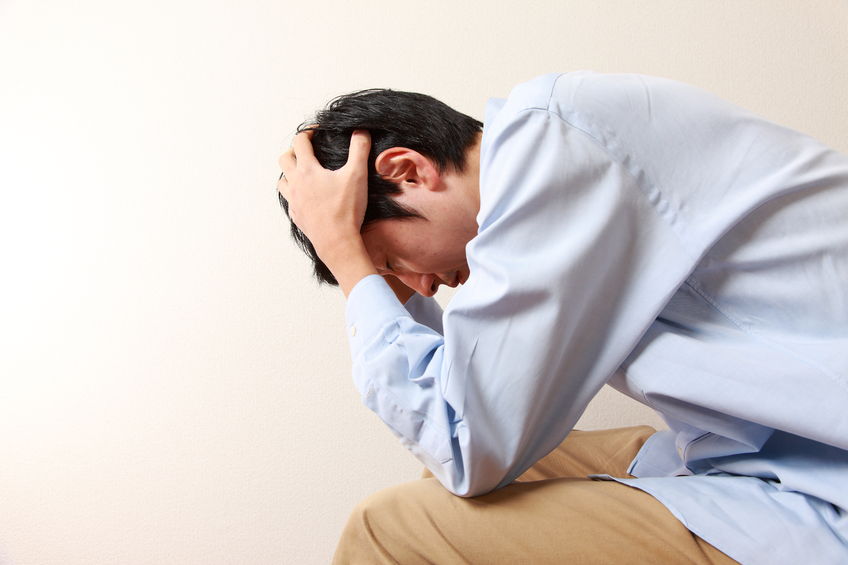 Respondents in their forties were low on the list, at an average score of 40.9 points.(image: Kobiz Media / Korea Bizwire)

SEOUL, Jan. 8 (Korea Bizwire) – In Korea, who are the happiest and the saddest individuals? According to a survey published by Hyundai Research Institute on January 7, self-employed, divorced men in their forties are the most unhappy, and single women in their twenties in specialized professions were the happiest in 2014.

The survey about economic happiness was conducted with the participation of 812 males and females. Respondents graded their state of economical happiness in 6 categories such as stability, superiority, development, equality, stress, and overall happiness, on a 100-point scale. The total sum of points was then averaged.

However, it seems that Koreans in their sixties are at their happiest since 2007, when the report was released for the first time. Koreans in their fifties also graded their economical happiness as higher than reported in 2013.

So what made some sullen Koreans unhappy? A high number of respondents, 24.8 percent, answered that insufficient provision for their post-retirement life was what drove them to be unhappy about their economic situation. Problems related to education, housing and employment also contributed to economic unhappiness.