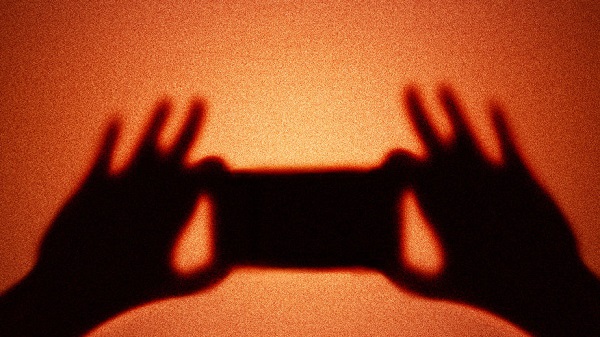 SEOUL, Nov. 8 (Korea Bizwire) – Recently a 25-year-old male college student committed suicide by jumping off a building because of phishing. Last August, a 30-year-old man also killed himself for the same reason.

The mobile swindle which forced two young men into a corner is called “naked video-chatting phishing.” When a man runs a mobile application for chatting, a woman starts a conversation. A few minutes later, she sends her naked photo to him, and then asks him to show his. When the man agrees to do so, they start to have virtual sex using their smartphones. The female swindler, at the moment, records his nude video in secret. But that’s not all.

During the chatting, the crook recommends him to install another app saying she wants to do the chatting more easily and clearly. As soon as the app is installed, it steals each and every phone number from his phone. Right after the sex, the female cheater starts to blackmail him to send her money. If he doesn’t comply, she spreads his nude video to all of the people whose phone numbers are in his smartphone.

A lot of gullible Korean men from a middle school student to a CEO have been rooked. Some sent a significant sum of money while others met huge disgrace by involuntarily unveiling his private video. Even a few men who couldn’t stand humiliation decided to die.

The female swindlers are estimated to be some of the members of a China-based syndicate. As their main body is in China, it is hard for police to catch and arrest them. They have demanded victims to send about 3 to 5 million won at first. But they slowly increase the amount, making everything go from bad to worse.

As the crooks make bad use of privacy and shame, most victims are unwilling to call the police. Even if it is the best way not to do the chatting, it is the second best for victims to report the case to the police as soon as they are threatened.