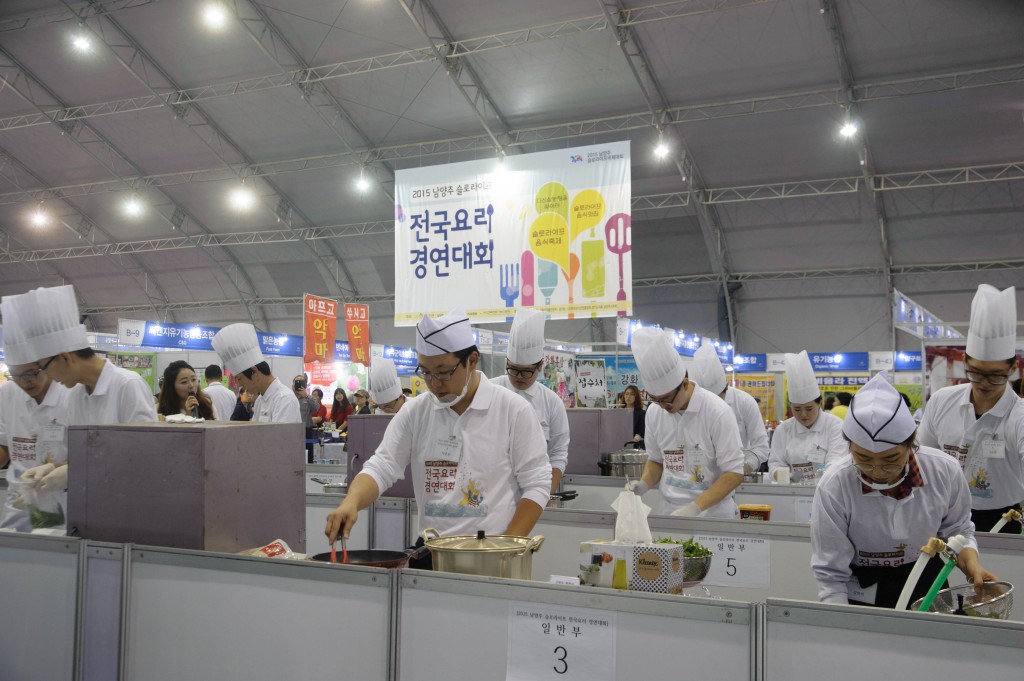 NAMYANGJU, South Korea, Sept. 30 (Korea Bizwire) – The idea of “slow living” is an alien concept to much of busy modern-day humanity, and could be perceived as near-impossible. But it’s still important to relax every now and then, and approach life from a different perspective.

Namyangju’s Slow Life Festival emphasizes just that. This year’s festival will center around the theme “Sharing a Meal to Find One’s Pace and Happiness in Life”.

The festival kicked off Friday and will carry through until October 2, featuring a main “Meal-Sharing Event” with an emphasis on five Rs (Reduce, Reuse, Recycle, Return, Renew), in addition to a cooking competition, walkathons, music performances, puppet shows, and more, for visitors to partake in.

An estimated 30,000 spectators are expected to visit the three-day festival, which is taking place at Namyangju’s Water Garden (Ungilsan Station). 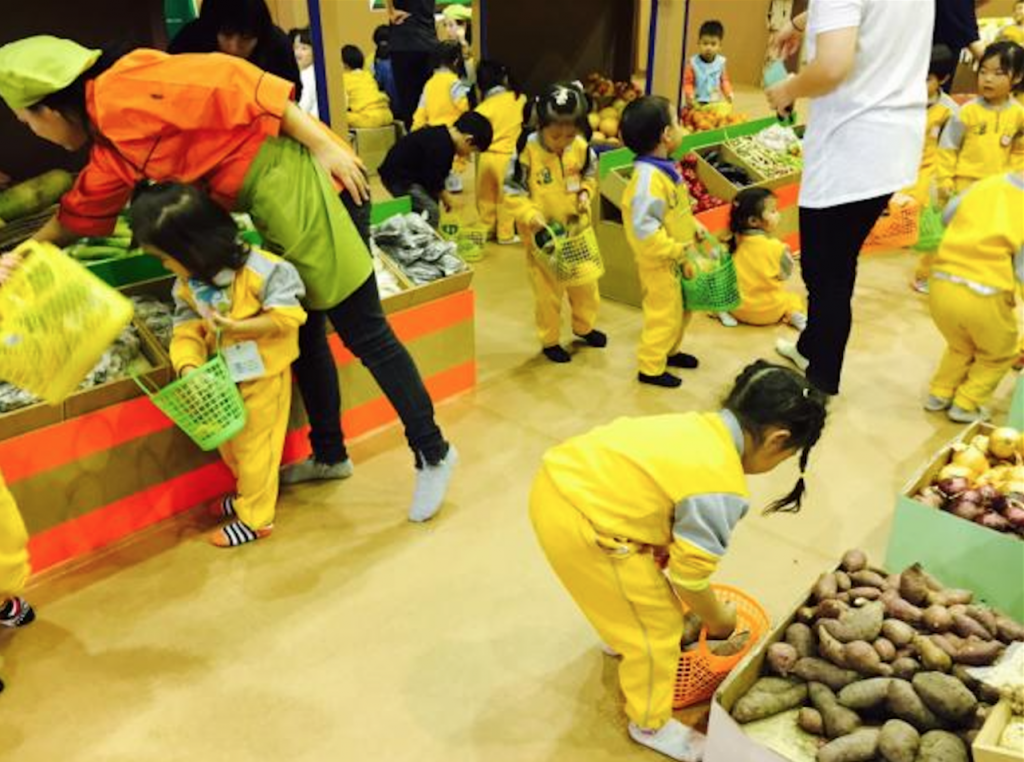 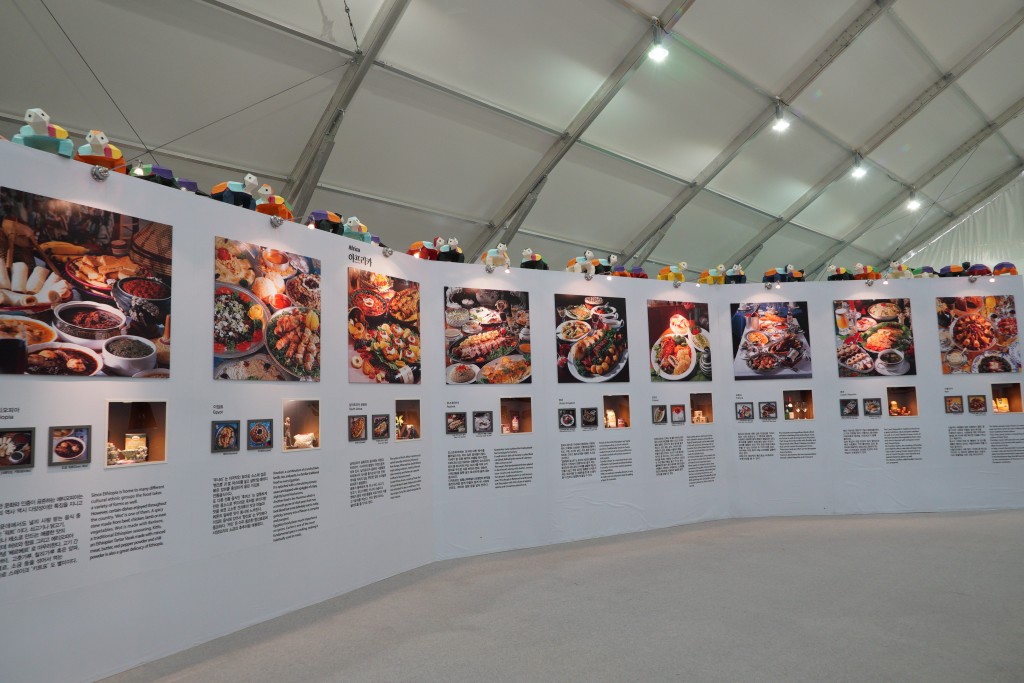 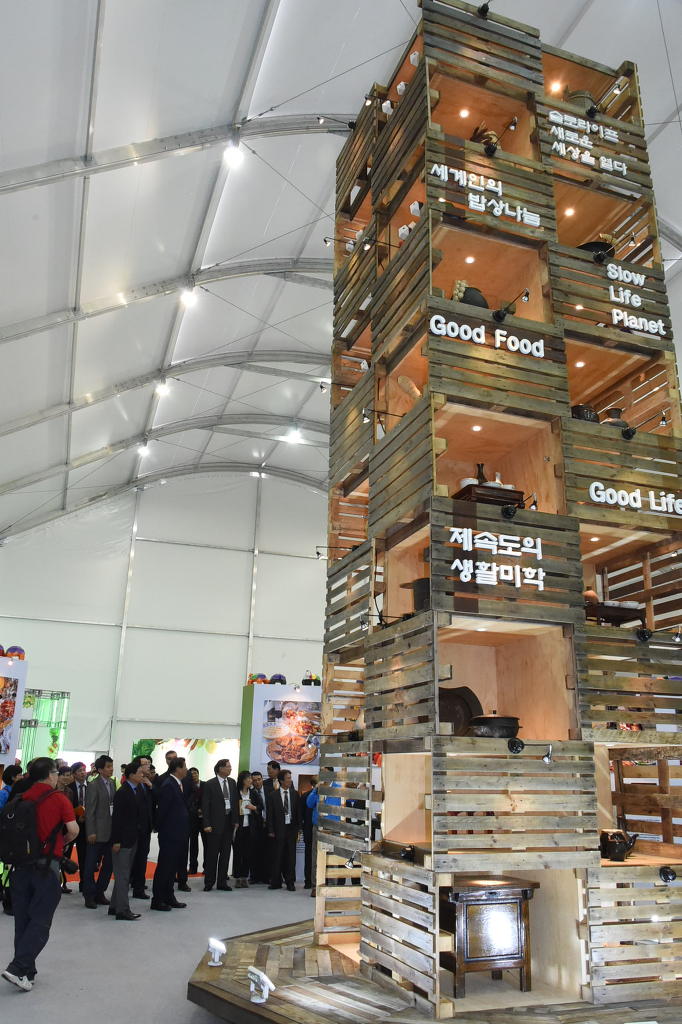