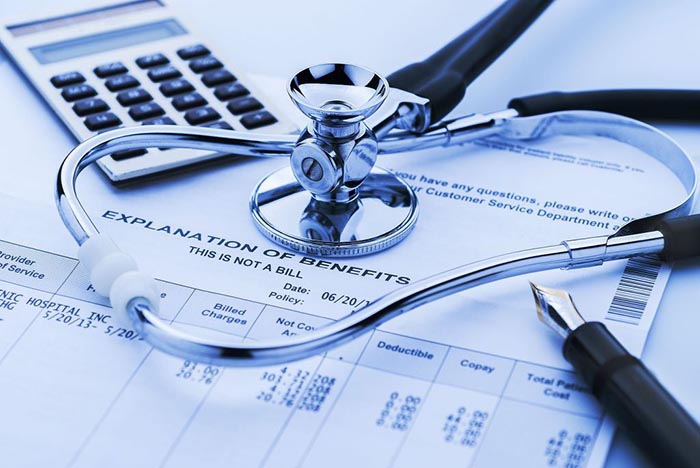 The Ministry of Health and Welfare (MOHW) announced on September 13 through a press release that the National Health Insurance would extend its coverage to hand and arm transplant surgery.

In addition, the national plan will reduce its coverage for medication prescribed by major hospitals if the illness is not a serious one.

Thus far, when a patient loses an arm or hand due to accident or illness, installing a prosthesis, or artificial body part, was the only remedy available.

As the law was amended on August 9, however, now a hand or an arm from a cadaver can be transplanted on patients in need. This pushed the national health plan to accommodate the change.

As a result, a patient who has hand or arm transplant surgery will only have to pay KRW 2 million out of their own pocket. The rest, amounting to KRW 38 million, will be covered by the national insurance plan. This includes expenses associated with removing the body part from the donor and then implanting it on the beneficiary.

The patient will still be required to pay for their hospital room, examinations and medication.

In addition, starting in November, 100 illnesses will be considered less severe and therefore receive less support from the government plan when treated at major hospitals.

Only 52 illnesses, such as high blood pressure and diabetes, are currently registered in this category. Middle ear infections, conjunctivitis and mucous infections will be added to the list, among others.

Such a revision took place to encourage patients to visit smaller clinics for minor illnesses so that those with more serious diseases may have access to major hospitals.

Normally, a patient would only pay 30 percent of the cost of a medication. If a patient with one of the 100 illnesses visits a major hospital, the rate will go up to 40 to 50 percent, depending on the size of the hospital.