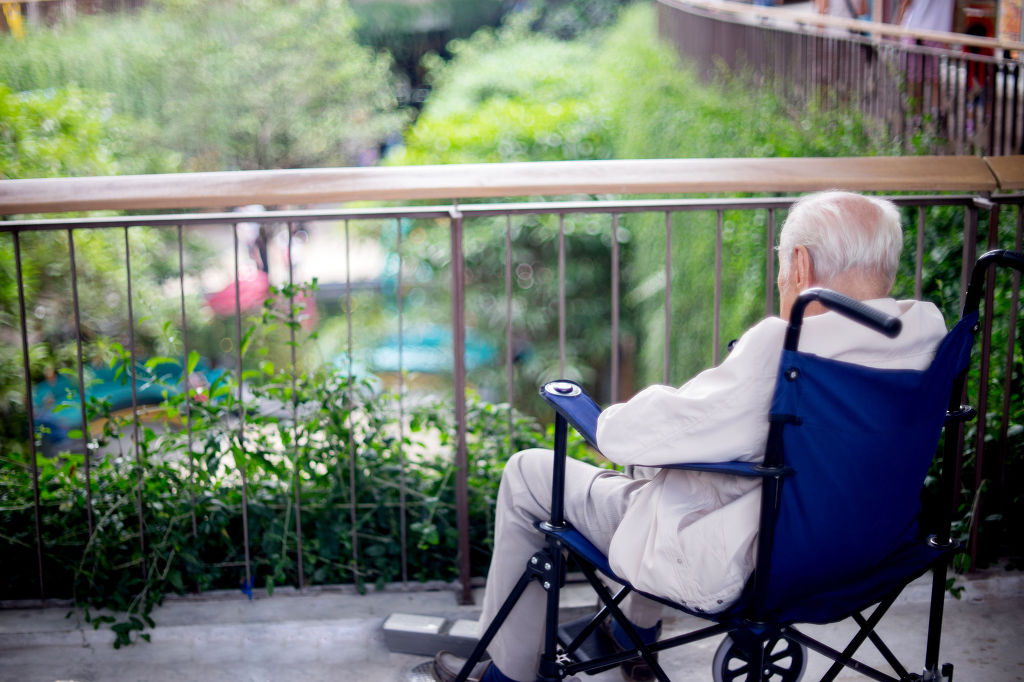 SEOUL, Aug. 9 (Korea Bizwire) — With worry by the public over the depletion of the national pension fund becoming more widespread, many critics are saying that the monthly subsidies provided to retired senior citizens may become “mere pocket money,” unable to cover the most basic daily expenses in the future.

According to the Ministry of Health and Welfare and the National Pension Service, the government will wrap up its ongoing evaluation of the fund’s long-term finances and come up with measures to improve the system, changes which will be revealed on August 17.

A similar evaluation of the national pension fund performed in 2013 estimated that the fund would be fully depleted by 2060.

But if the results of the current evaluation prove to be negative, the fund’s depletion date could move up by an additional three to four years.

With public distrust in the system becoming apparent, South Koreans are increasingly voicing worry that the public discourse on increasing pension disbursements will take the back burner.

Critics say that the current pension system is not able to fulfill its role of providing an adequate income to those in retirement.

The level of monetary assistance is too low to ensure that the lives of senior citizens are provided for by relying on the fund alone.

While the public has been pushing for higher pension payouts, the worry over the total depletion of the fund has thus far outweighed the push for increased disbursements.