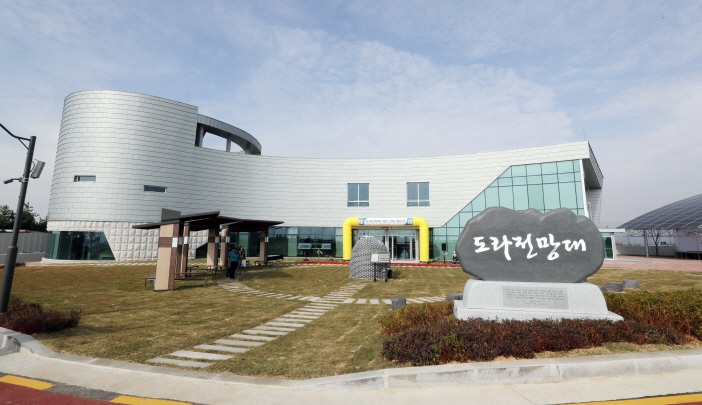 PAJU, Oct. 23 (Korea Bizwire) — The city of Paju, Gyeonggi Province announced on Monday that the new Dora Observatory, the first of its kind to be built inside the demilitarized zone (DMZ), is now open to visitors.

The observatory replaces an older structure built in 1986 that was originally designed as a military facility. 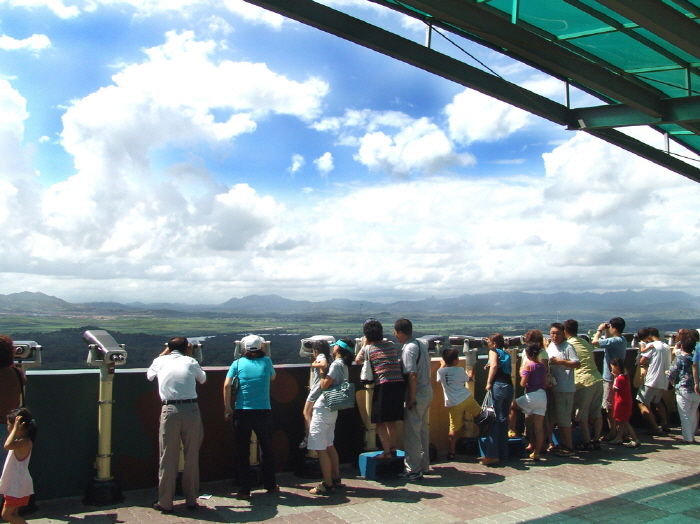 To overcome the old observatory’s problems involving lack of space and convenience facilities for visitors, the new observatory was built as a three-story building with cafes and shops to better accommodate visitors.

Choi Jong-hwan, the mayor of Paju, said, “The Dora Observatory will become a platform for harmony and understanding in the coming era of peace and unification.”