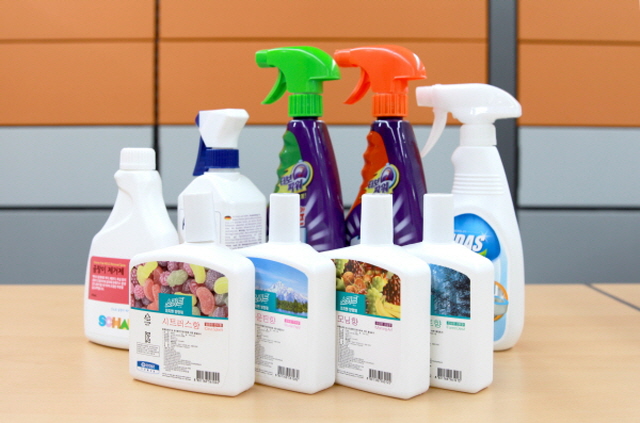 SEJONG, May 2 (Korea Bizwire) — The distribution of chemical substances produced both domestically and abroad will be regulated by the government by assigning serial numbers to each substance.

The Ministry of Environment stated on Tuesday that it was giving advance legislation notice on May 5 for the bill’s planned revision reflecting the new Chemical History Traceability Management System.

Although the revised bill is expected to be executed a year after its formal announcement, the traceability system will be implemented in two years.

The new system will label each chemical substance with a serial number and indicate details pertaining to mixed content, storage and sales, and will allow officials to find the root of hazardous mishaps related to chemical use by tracing distribution channels.

The system will help officials then identify the household products that use the chemicals as raw materials and take appropriate action.

With the implementation of the new system, corporations will be expected to report to the Ministry, a change from past legislation under which companies voluntarily checked for and reported the existence of toxicity in their products.

The new system will also assign a serial number composed of 20 digits per chemical that will indicate the chemical’s year of manufacture, toxic levels and physiognomy.